A prolific flytipper, who repeatedly dumped rubbish in the street behind her home, spent a weekend in the cells before being ordered to complete 100 hours of community service. 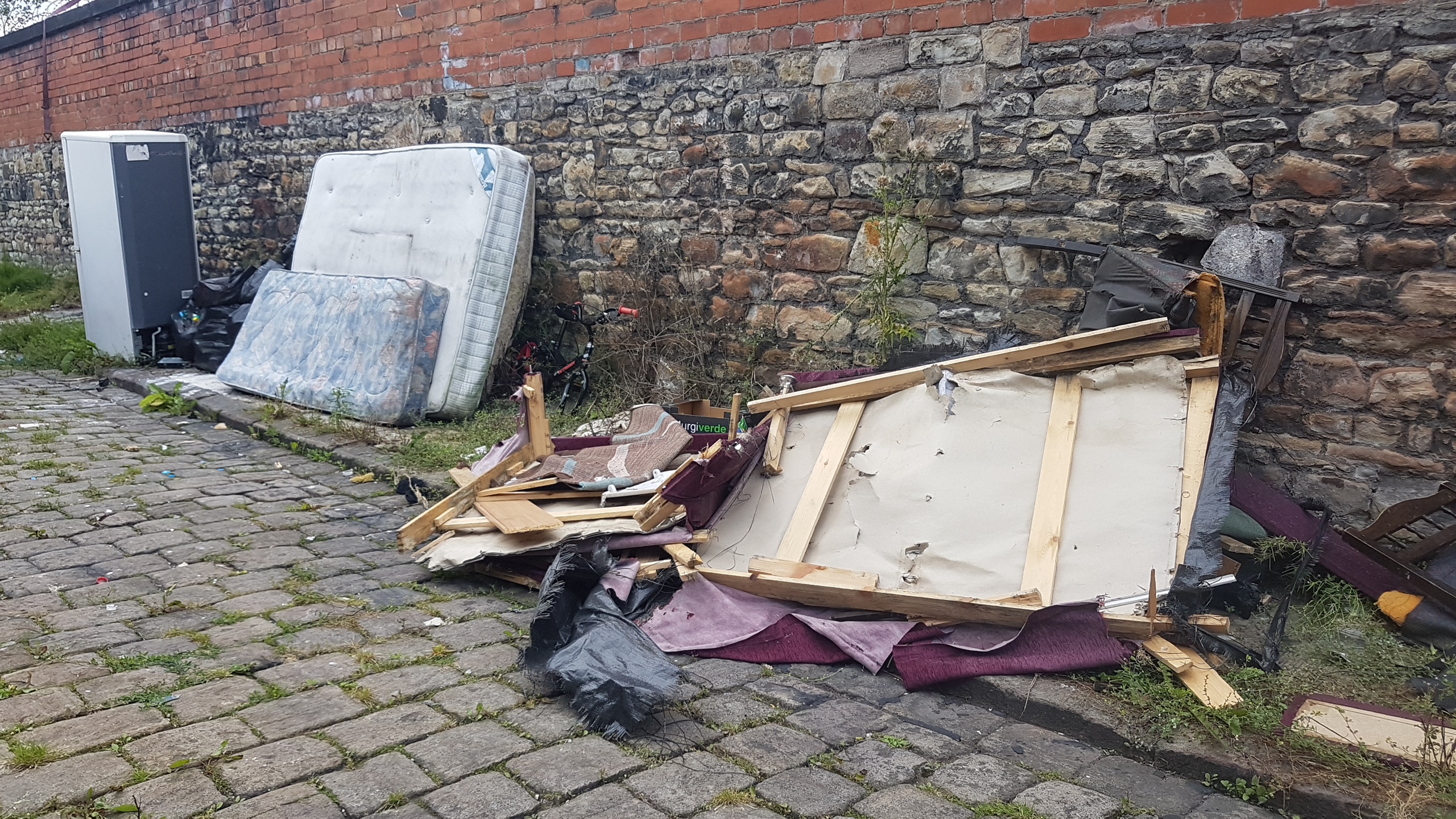 In the strongest message yet that flytipping will not be tolerated, Livia Krskova was hauled before Bolton Magistrates’ Court for numerous waste offences.

The court heard how Bolton Council enforcement officers found a mattress, a bed frame and a fridge-freezer behind Krskova’s Woodfield Street home in August last year.

The discovery was made just 24 hours after she had failed to attend court charged with an earlier flytipping offence.

Krskova, 38, admitted leaving the items in the public street but again failed to attend a court hearing scheduled for the following month. As a result, a warrant was issued for her arrest.

A further offence was discovered in November when officers noted 29 black bin bags of household waste dumped in the same spot at the rear of the property in Woodfield Street.

The rubbish was easily linked to the Krskova’s address and the offence was added to her growing list of charges.

Krskova was eventually arrested on Saturday (Jan 18) before spending two days in custody ahead of a magistrates’ hearing on Monday morning.

The court ordered her to pay a £100 fine and £90 victim surcharge for each of the August and November offences. 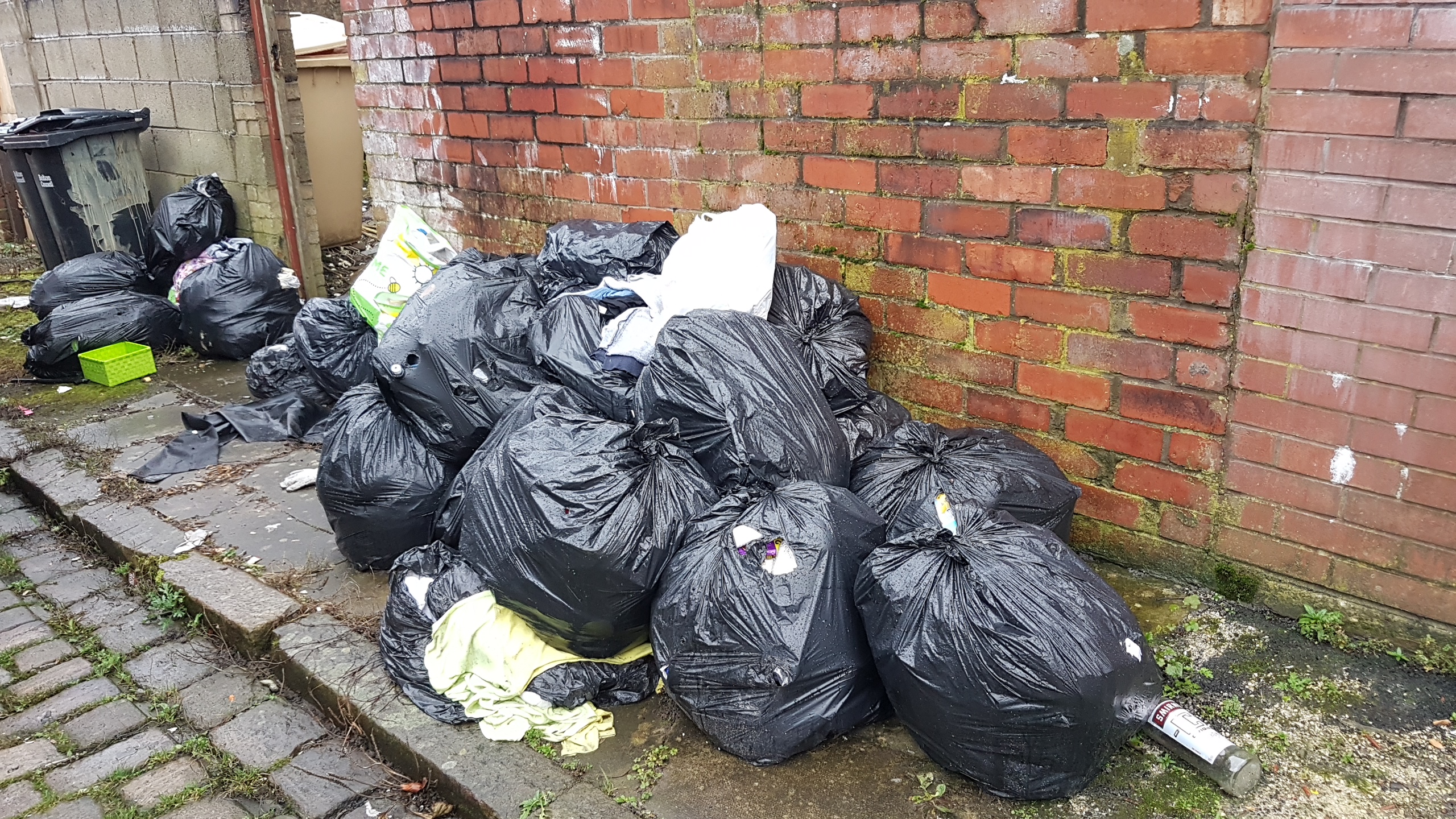 She was also handed 12 Month Community Order which will see her complete 100 hours of unpaid work.

“I welcome this tough sentence which I hope will serve as a deterrent to the small minority who choose to blight our neighbourhoods and public spaces.

“This is a particularly shocking case of an individual who has shown utter disregard for her neighbours and repeatedly failed to take responsibility for her own actions.

“Not only has she spent time in custody, but she will now spend 100 hours giving back to the community she has harmed.

“As a council we are very clear that flytipping is an inexcusable crime. If you offend, you will be prosecuted like any other criminal.”

Flytipping on council land can be reported online.