Work on a £12m programme to repair hundreds of residential roads and fix pavements across the borough has started. 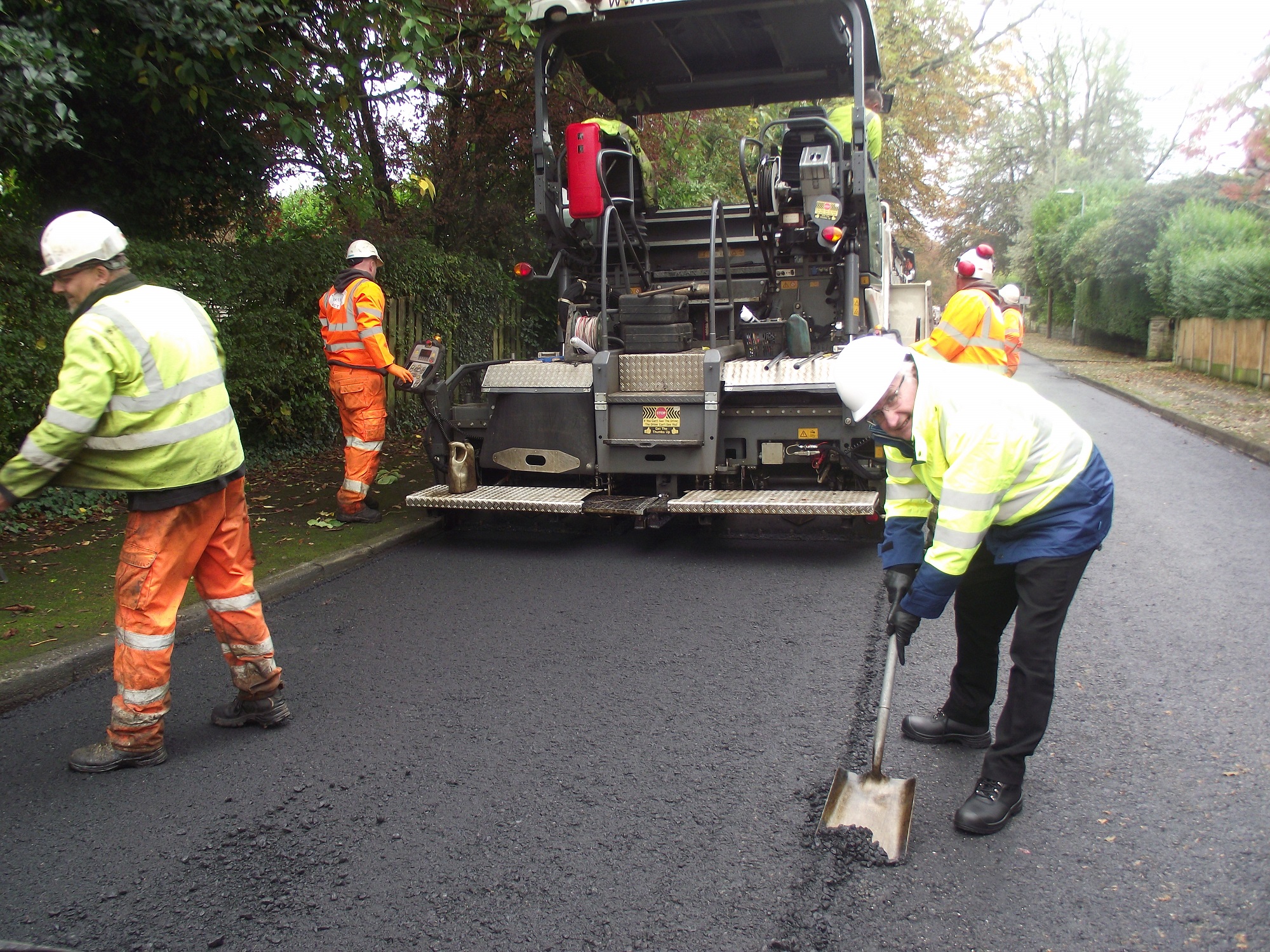 Contractors began resurfacing Carlton Road and Bentinck Street this week – the first of many in need of repair across the town.

A priority list of roads and pavements which local councillors want to see improved was approved last month.

Each ward across the borough will receive £500,000 – an equal share of the new £10m pot announced by the administration in July.

They will also receive an additional £100,000 for repairs from funds agreed by the council in its February budget, boosting the total to £600,000.

Councillors worked with highways officers over the summer to decide their priority programme of residential roads and streets.

The £12m is on top of the usual highways’ maintenance budget used to repair roads.

“Investing in the roads and streets outside people’s homes will make a real difference to our communities,” said Deputy Leader of Bolton Council, Cllr Martyn Cox.

“The £12m programme is specifically for unclassified roads which are generally residential. They make up the largest proportion of the roads managed by the council and we’re committed to making sure they are improved.

“Councillors have come up with a priority list for each ward of the roads which they consider the most urgent to repair, and it is great that work has now started on the first schemes.”

Cllr Stuart Haslam, Executive Cabinet Member for Highways and Transport, added: “Improving residential roads and streets is a priority for us and the benefits will be felt by people who live there as well as those visiting – this is a really important investment for the borough as a whole.”

The work will be funded by a £7m low interest loan together with £3m from capital receipts from the sale of council buildings.

The full schedule of road priorities for each ward and a monthly rolling update of work will be available at https://www.bolton.gov.uk/roads-pavements/highway-maintenance-funding.