April was an expensive month for flytippers in Bolton as magistrates handed out more than £7,000 in fines and other costs. 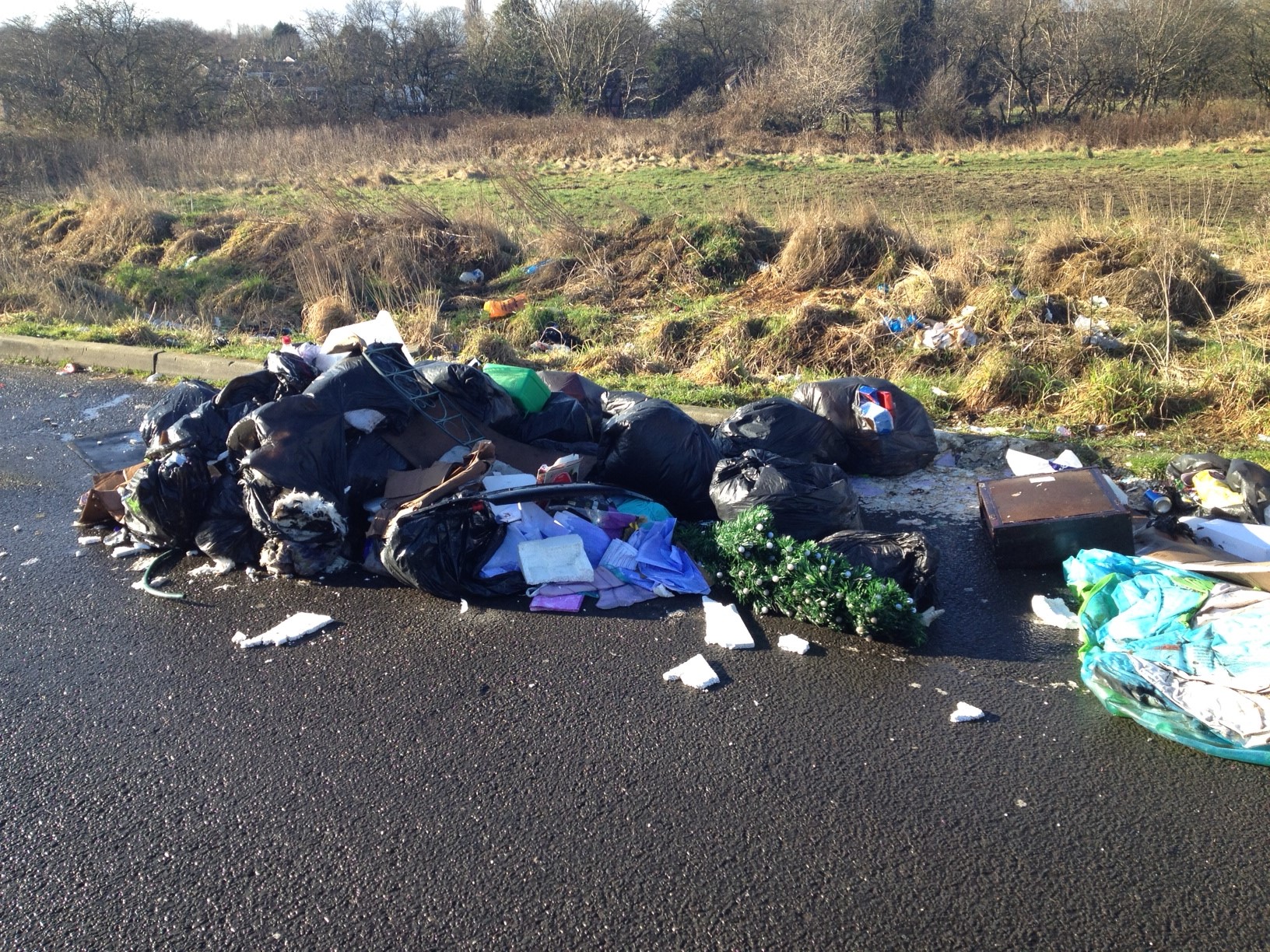 Bolton Council secured over half a dozen prosecutions for offences ranging from dumping bin bags in public streets to paying rogue traders to take away rubbish.

Among them was Lisa Burns, 25, who was visited by enforcement officers after the team discovered a large flytip in Alders Lane, Bolton.

When questioned, the defendant admitted paying an unlicensed third party to take rubbish away for her.

On discovering an additional 50 bags of rubbish in the back yard of her home in Jethro Street, the enforcement team advised her how to dispose of the waste legally.

But after a further three flytips were linked to her over the following months, magistrates ordered her to pay £500 in costs along with a £50 fine and a £30 victim surcharge.

Anyone offering to take rubbish away from a home or business must have a valid waste carriers licence and must provide a transfer note upon taking the items away. If not, owners will be held legally responsible if the items are later found illegally flytipped.

This point was underlined by the case of Anwar Mohammed Hussain, 47, Primrose Avenue, Farnworth.

As the owner of a vehicle repair shop, his business is legally required to retain all waste transfer notes for two years.

After failing to produce the relevant documents during two enforcement visits he was issued with a fixed penalty notice (FPN) that was not paid.

He was found guilty of a duty of care offence, fined £660 and ordered to pay £420 in costs together with a £66 victim surcharge.

Magistrates heard how a further six offenders failed to pay a FPN after they were found to have dumped household rubbish in back streets or other public spaces.

A spokesperson for Bolton Council said:

“Flytipping and similar offences are a blight on our public spaces and this latest round of prosecutions represents a significant success in our ongoing enforcement action.

“Everyone has the responsibility to dispose of their household waste properly, either at their local tip or by paying a properly licensed carrier to take it away for them.

“Anyone tempted to save money by using an unlicensed carrier should be aware that it will cost them significantly more in the long term.

“We are committed to tackling flytipping and bringing those responsible to account. The public can help us in this by reporting any incidents via the council website.”