An unlicensed scrap metal collector has been handed a hefty fine. 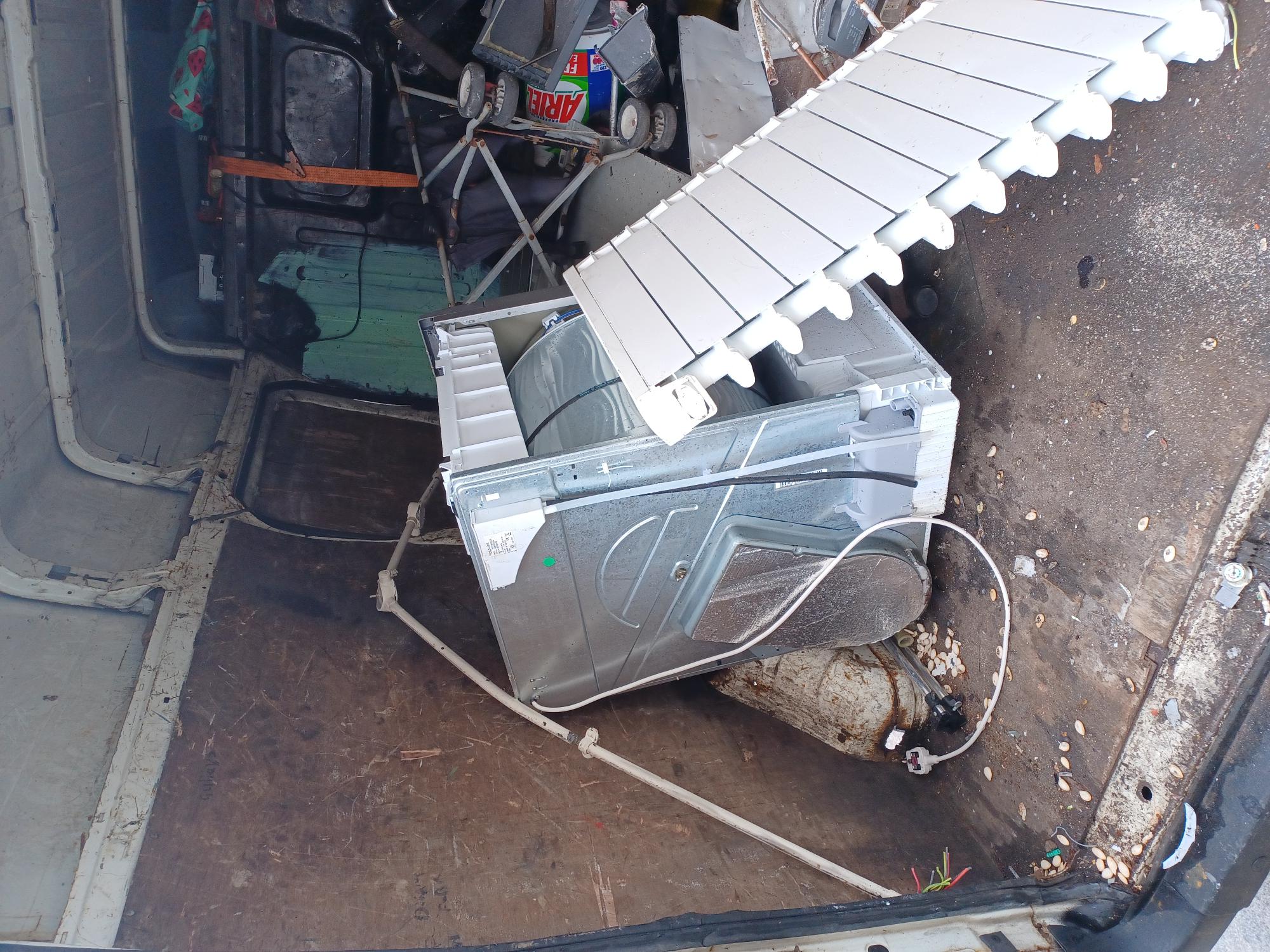 In April this year, Michael Saint D’Souza of Rosamond Street, Bolton was caught on Market Street with a white transit van taking metal items from a skip.

The back of the van contained a washing machine, a child’s push chair, a radiator, and other metal items.

When questioned by Bolton Council’s environmental enforcement officers, Mr D’Souza explained that he was collecting scrap metal from the skip after he had asked workers in a nearby shop if he could take it.

Mr D’Souza admitted he wasn’t a registered waste carrier and was not licenced to collect scrap metal in the borough of Bolton.

He said that he had been working for approximately two years collecting scrap metal in the borough.

Mr D’Souza was convicted in his absence at Bolton Magistrates’ Court of two offences under the Scrap Metal Dealers Act 2013.

“There are strict laws and regulations around the collection and disposal of scrap metal.

“This is to prevent against metal theft and fly tipping to protect our environment and the area we live in.

“These illegal traders undercut legitimate, licensed scrap collectors and we will continue to crack down on this illegal activity to protect both our residents and genuine collectors.”