A shop keeper has been fined for dumping sofas around the back of his shop. 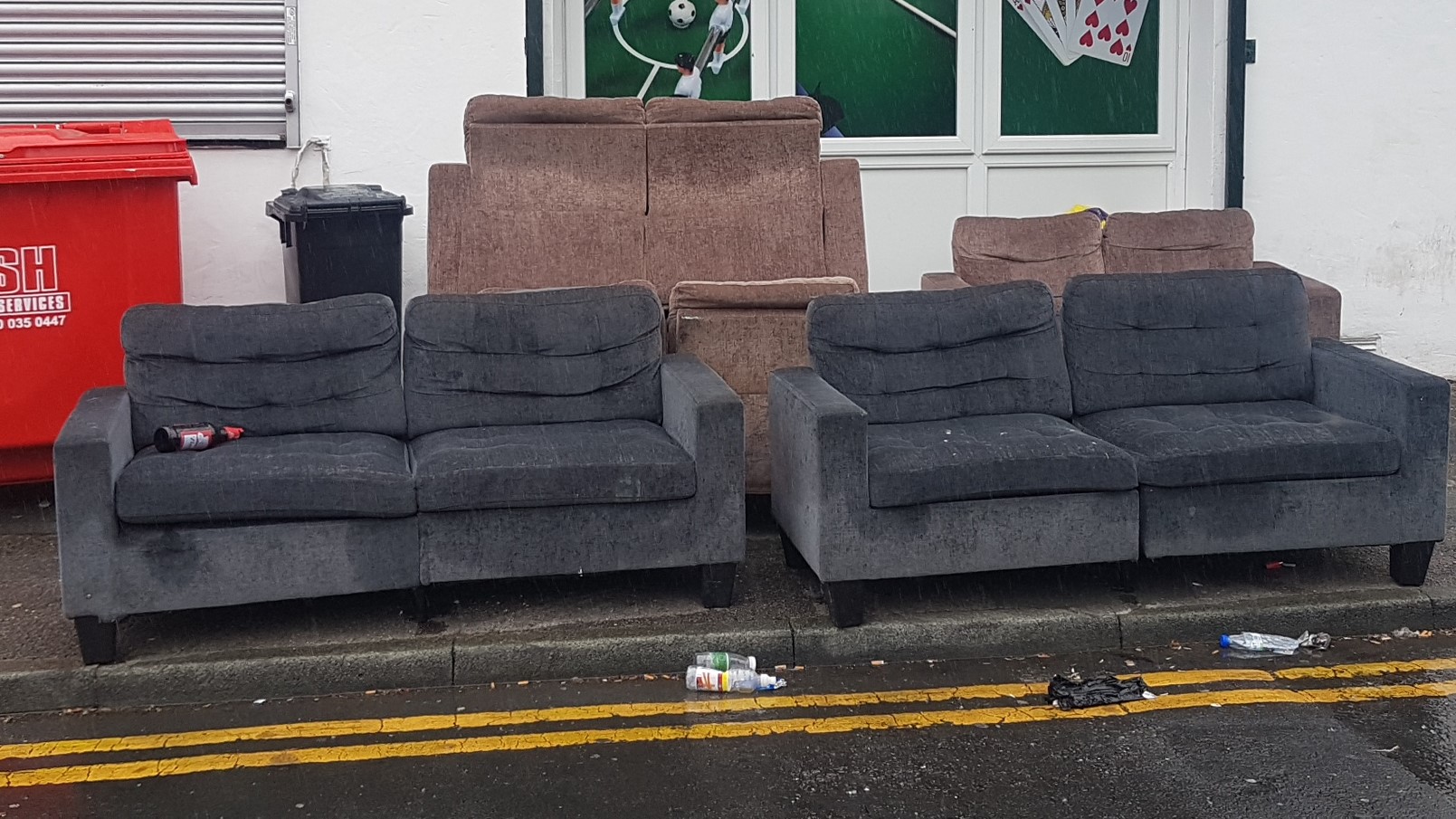 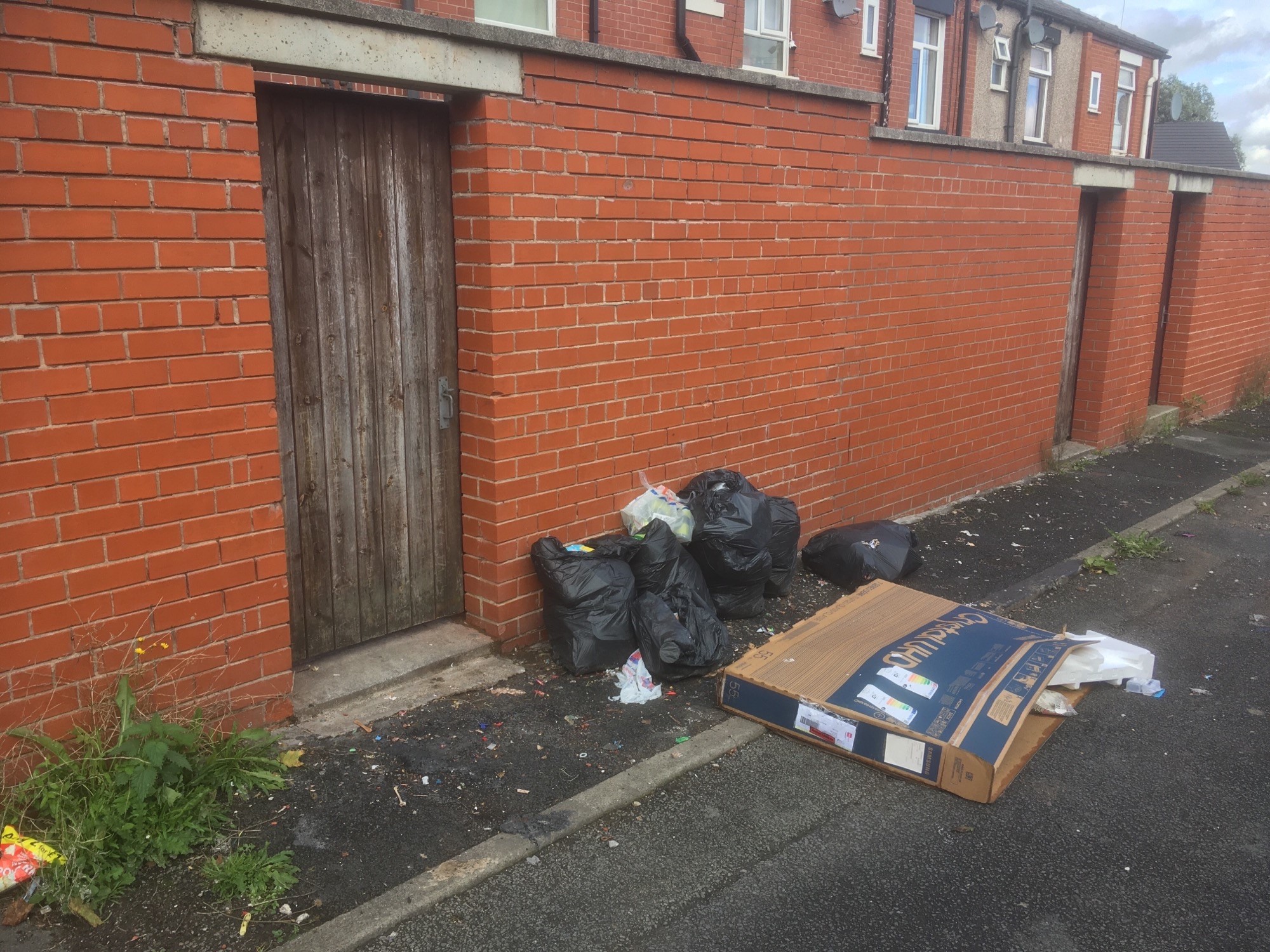 Two other Bolton residents have recently received court fines for fly-tipping offences dating back to September and October last year.

At the rear of Marion Street officers found a large plastic box, toilet seat and vacuum cleaner hose amongst the items dumped.

A pile of waste was found at the rear of Campbell Street, Farnworth. The waste consisted of bin bags and a television box which included a label with a name and address.

Jon Dyson, Bolton Council’s Director of Place Services, said: “The council is committed to tackling fly-tipping and taking legal action against those who commit these offences.

“Fly-tipping is not only an act of anti-social behaviour, but it has a detrimental impact on the quality of the local environment , and the clean-up costs are paid for by taxpayers.

“Every householder, business and landowner is responsible for the responsible disposal of waste from their property.”