A man who tipped the contents of his wheelie bin outside Farnworth Town Hall has been fined £400. 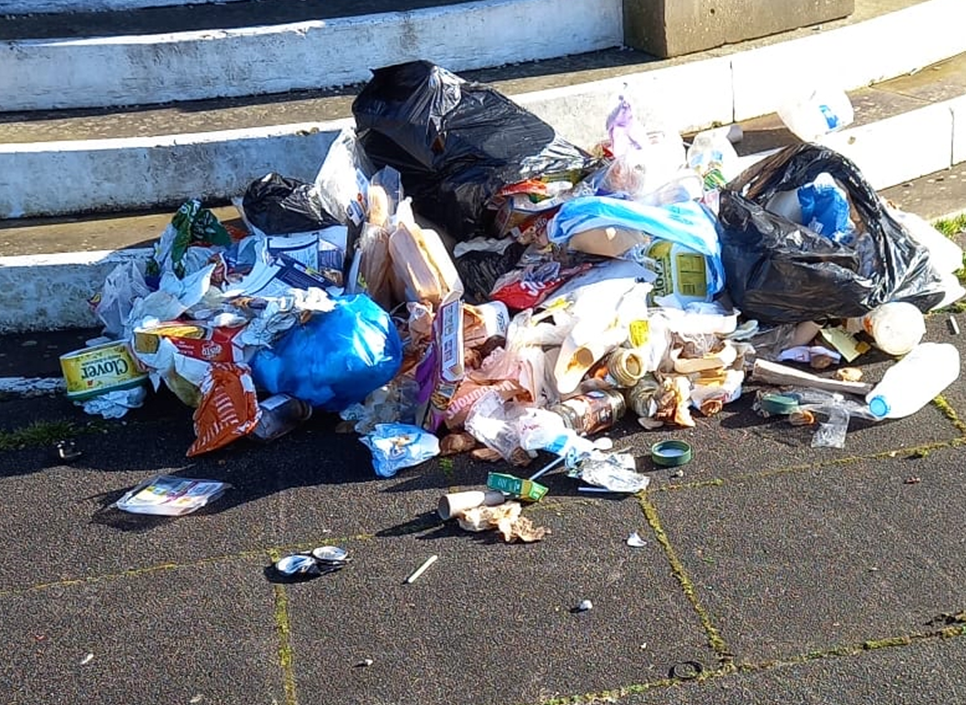 On Friday 18 March CCTV captured a man, now known to be a Farnworth resident, depositing his rubbish outside the town hall.

The offence was believed to be in protest to a missed bin collection despite a black bin collection being scheduled and carried out in Farnworth that day. Officers later established that the resident had somehow obtained a second unauthorised bin, and this was the reason why the collection did not take place.

The male resident of Ellesmere Walk was fined £400 for the fly-tipping offence.

A council spokesperson said: “Fly-tipping of any nature is unacceptable. We will not hesitate to act against those who commit such crimes.

“I urge residents who witness fly-tipping in the borough to report it to the council.”