Restaurant owners, who housed staff in unlicensed accommodation above their business, have been fined more than £10,000 amid a targeted crackdown on rogue landlords. 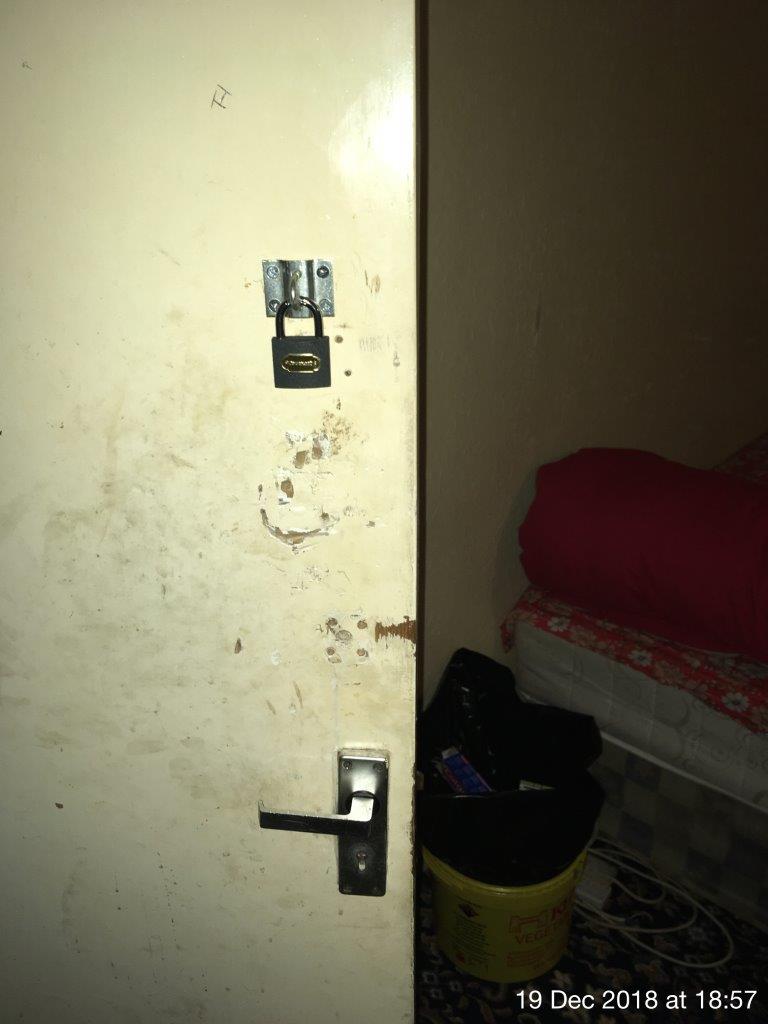 In December, a surprise multi-agency inspection of India Gate in Westhoughton revealed evidence of people living in unsafe conditions in upstairs bedrooms.

Appearing at Bolton Magistrates’ Court last week (Oct 31), owner and director Heron Ali admitted he did not have a valid licence for managing a house in multiple occupation (HMO).

Under the law, a HMO is defined as any property occupied by three or more people, who form two or more households and share a kitchen, bathroom or other amenities.

When these types of properties are occupied by five or more people, they must have a licence.

The court heard how Ali originally told inspectors that only one tenant lived upstairs, meaning he did not need to comply with the relevant legislation.

But the inspection team, made up of Bolton Council officers, Greater Manchester Police and Immigration Enforcement, found evidence that at least five people were living there.

Ali had already admitted sixteen other housing offences at an earlier court appearance in August, including inadequate fire safety measures, disrepair and bedrooms padlocked from the outside.

The inspection of India Gate was part of Bolton Council’s Rogue Landlord Project, working with agency partners to clamp down on those renting out illegal or unsafe accommodation.

Through our Rogue Landlord Project we will continue to hold reckless and exploitative landlords to account.

“This was a shocking example of tenants living in unsuitable and dangerous conditions.

“Together with our partners in the police and other agencies, we have sent a clear message that nobody is above the law when it comes to housing standards.

“Everyone has the right to a safe place to live, and through our Rogue Landlord Project we will continue to hold reckless and exploitative landlords to account.”