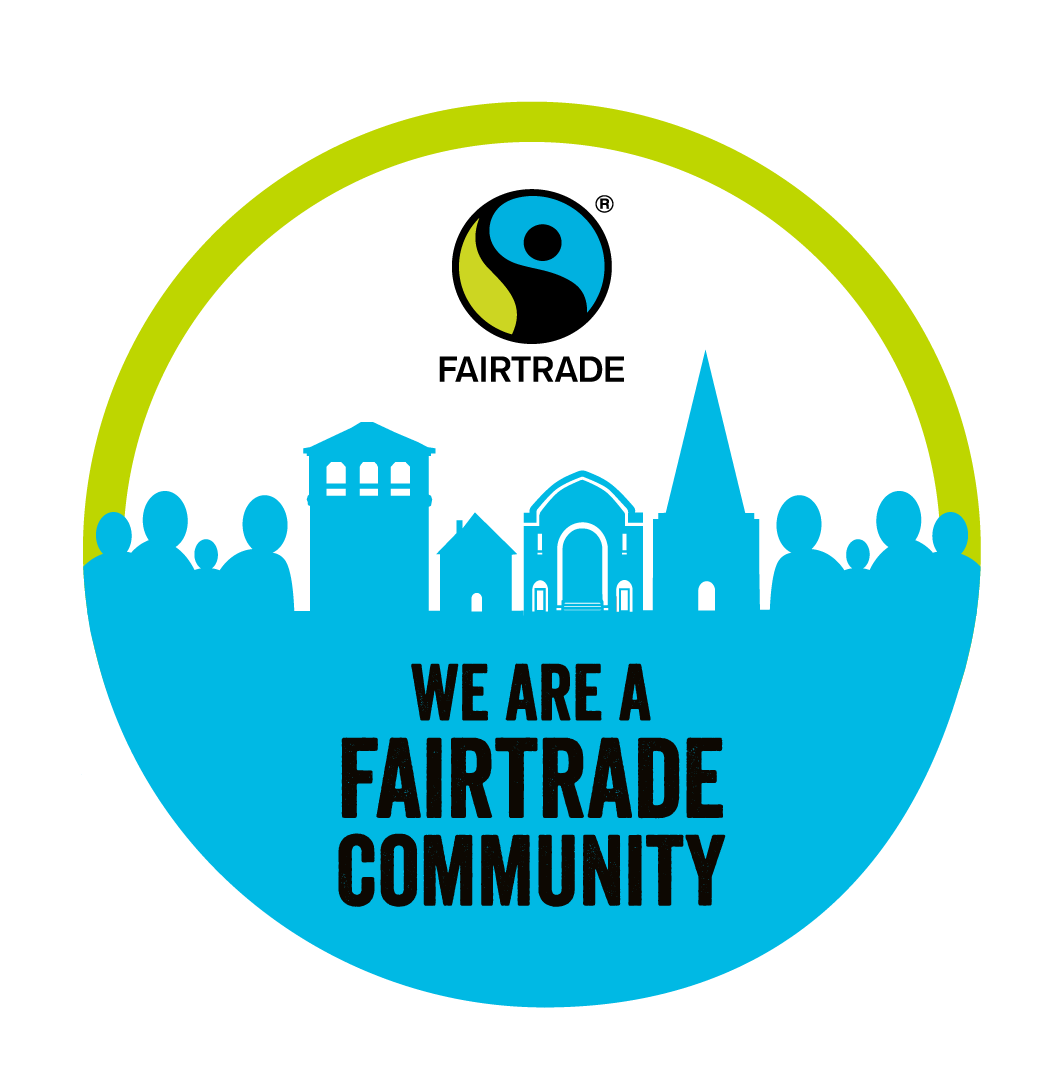 Bolton Council has been supporting the Fairtrade movement since 2002. A year later, we became one of the UK’s first Fairtrade towns.

In 2009, council members agreed unanimously to formalise and strengthen Bolton’s commitment to Fairtrade. In the same year, Bolton won an award in the Fairtrade Fortnight Awards.

Bolton’s schools have done an enormous amount of excellent work to raise awareness of the movement. For example, in 2009 over 2,000 children ate Fairtrade bananas in the North Stand of the Reebok Stadium. And in 2011, over 1,500 children created two massive Fairtrade logos.

Bolton’s mayor is the patron of Fairtrade in Bolton and in 2018 hosted a delegation from Korea, who visited to find out more about the work we do as a Fairtrade town.

The mayor and three elected members from the council are part of the town’s Fairtrade steering group, which brings people together to coordinate action on Fairtrade.

What Fairtrade means for famers and producers

It is a certification system that aims to ensure a set of standards are met in the production and supply of products or ingredients.

How do to support Fairtrade producers

Many shops, retailers and supermarkets across the borough sell Fairtrade products – just look for the Fairtrade logo on the packaging – or you can shop at Bolton’s specialist Fairtrade store, Justicia.

Email: Send an email to simon.godley@bolton.gov.uk