Bolton’s new mayor is looking forward to celebrating the achievements of residents and helping the community rise to the challenges in the months to come. 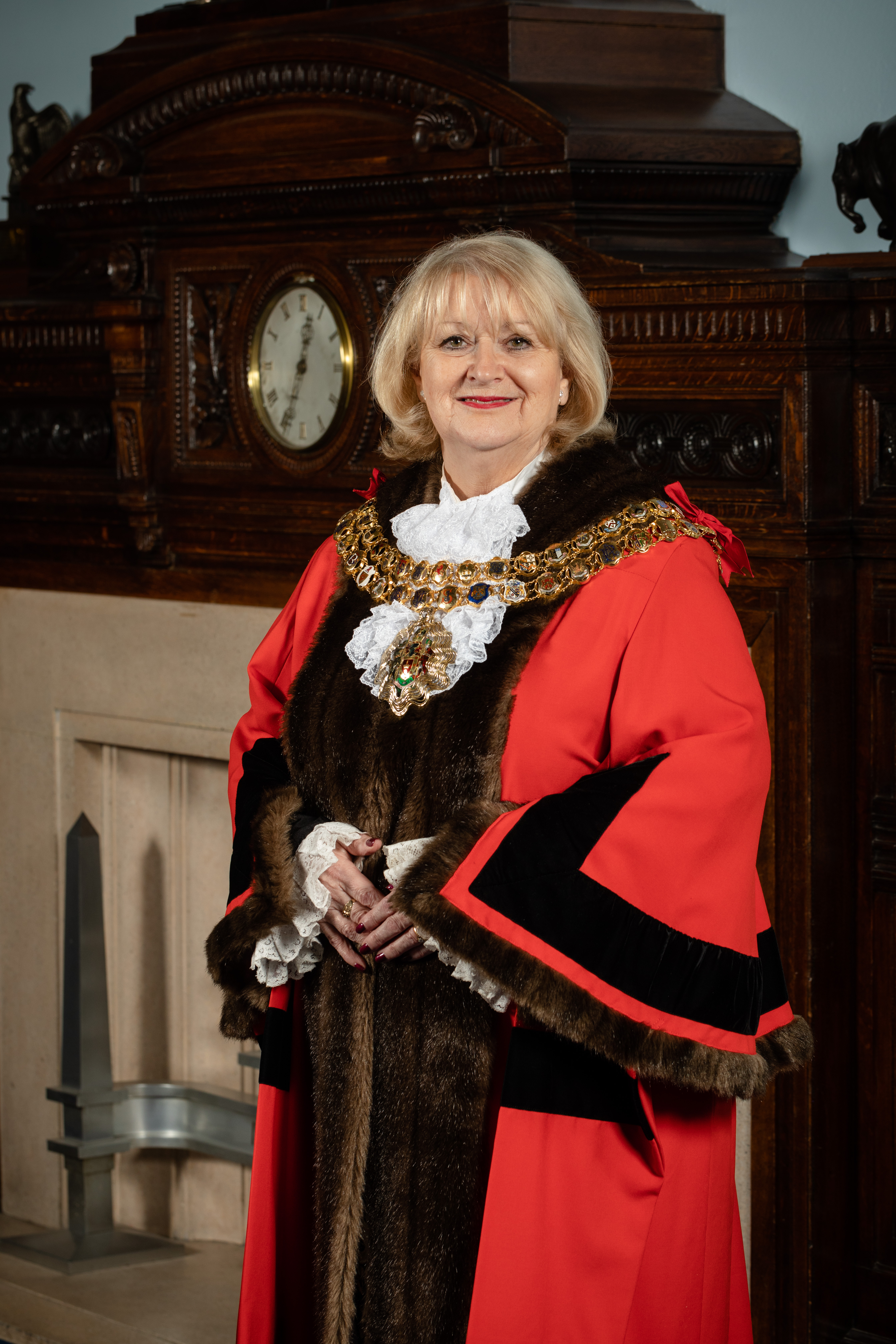 Cllr Linda Thomas was formally appointed as Bolton’s First Citizen at a virtual meeting of the council’s constitutional panel today (May 15).

She takes on the role from Cllr Hilary Fairclough, who will now perform the duties of deputy mayor.

Moving to Bolton 50 years ago, Cllr Thomas has represented residents of Halliwell since 1995, having previously also been a member for Westhoughton from 1988 to 1992.

Having served as Cabinet Member for Children and Deputy Leader, Cllr Thomas became just the second female leader in Bolton Council history in 2018, the 100th anniversary of women’s suffrage.

Len, her husband of 49 years, will act as Cllr Thomas’ consort throughout her Mayoral year.

During her year as mayor, Cllr Thomas will be supporting Fortalice, Backup, Urban Outreach, Halliwell Befriending and Activ8 Octagon.

Cllr Thomas said: “Bolton is facing a global health pandemic so in my Mayoral year I will need to rise to the challenge to support all the fantastic work of our local people in helping others.

“I am really looking forward to meeting many individuals, groups and charities from right across the borough and celebrating all their achievements.”

Due to Government guidelines on social distancing, the traditional mayor making ceremony and Civic Sunday parade will not take place.

Instead, a formal civic celebration will be held later in the year once it is safe to do so.