Tributes have been paid to Cllr Christine Wild, who sadly passed away yesterday.

Councillor Christine Wild was the Executive Cabinet Member for Children’s Services. She represented the area of Westhoughton North and Chew Moor from 2008 to 2012, and more recently 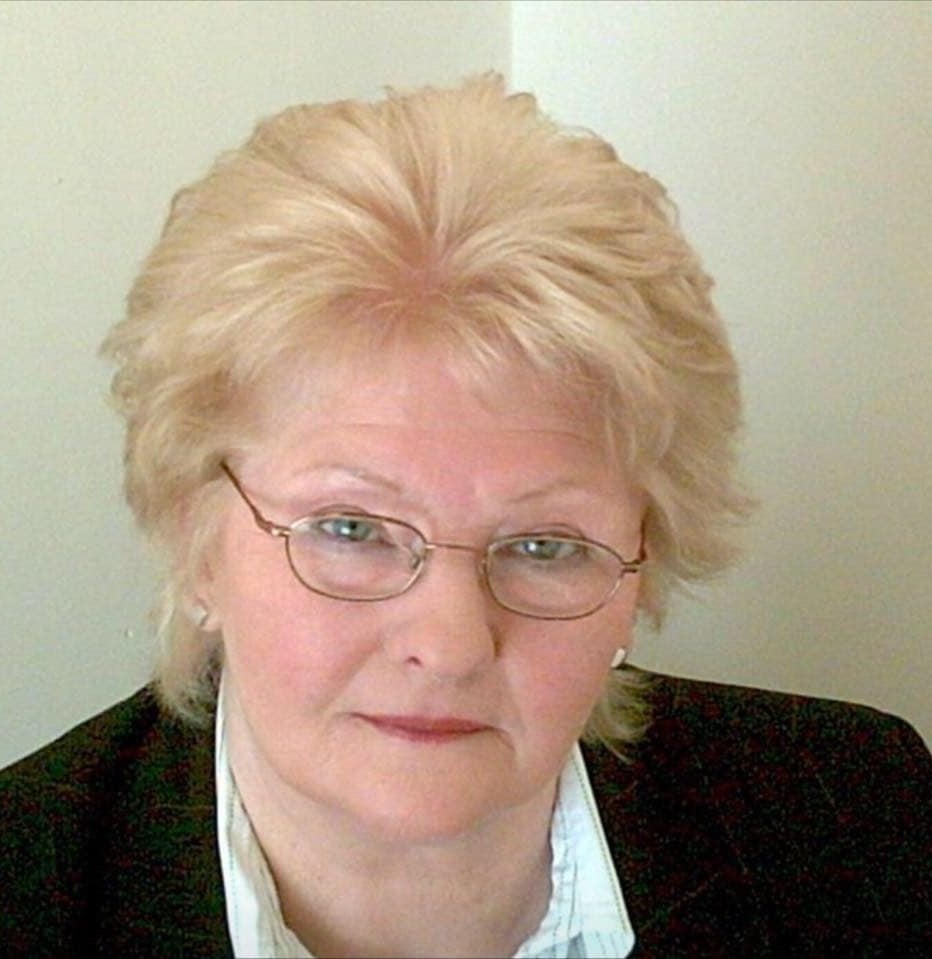 Leader of the Council, Cllr David Greenhalgh, said: “I’m proud to have known Christine for over 20 years. Not only has she been a great friend to me over those years, but she was widely respected across all parties.

“She was proud to represent the residents of Westhoughton North and Chew Moor. Her passion was always education, and since May, served as the Executive Cabinet Member for Children’s Services.

“She was Chair of Governors at Sharples School, a school that she had close ties with since her own children attended there, and where she met her close friend on the PTA, Cllr Hilary Fairclough, the current Mayor.

“She was a great listener, cared deeply about people and genuinely wanted to make a difference.

“Her sudden passing has come as a great shock to us all. She was so well regarded and held in deep affection by the Group.

“Christine and Paul were a team. We offer our love and support to Paul, and to the family, at this difficult time.

“Goodbye dear friend. You were a true lady and we will miss you very much.”

The Mayor of Bolton, Cllr Hilary Fairclough, added: “Christine and I have been friends for over 35 years, through thick and thin. She was the sister I never had.

“I will miss her guidance, her friendship, and her naughty sense of humour. It was a privilege to call her my friend.

“Christine gave her best to everything she did. She worked tirelessly as a governor at Sharples Secondary School and supported the school for over 30 years.

“She represented her area of Westhoughton as a councillor, with the same enthusiasm and commitment on the first day as the last.

“It is true to say you never miss things until they are gone, and Christine will be really missed.”

Chief Executive Tony Oakman said: “Our thoughts are with her husband, Paul, her family and her friends at this difficult time.”