Two drop-in events will help residents and businesses in Bolton learn how plans to improve air quality in Greater Manchester could affect them. 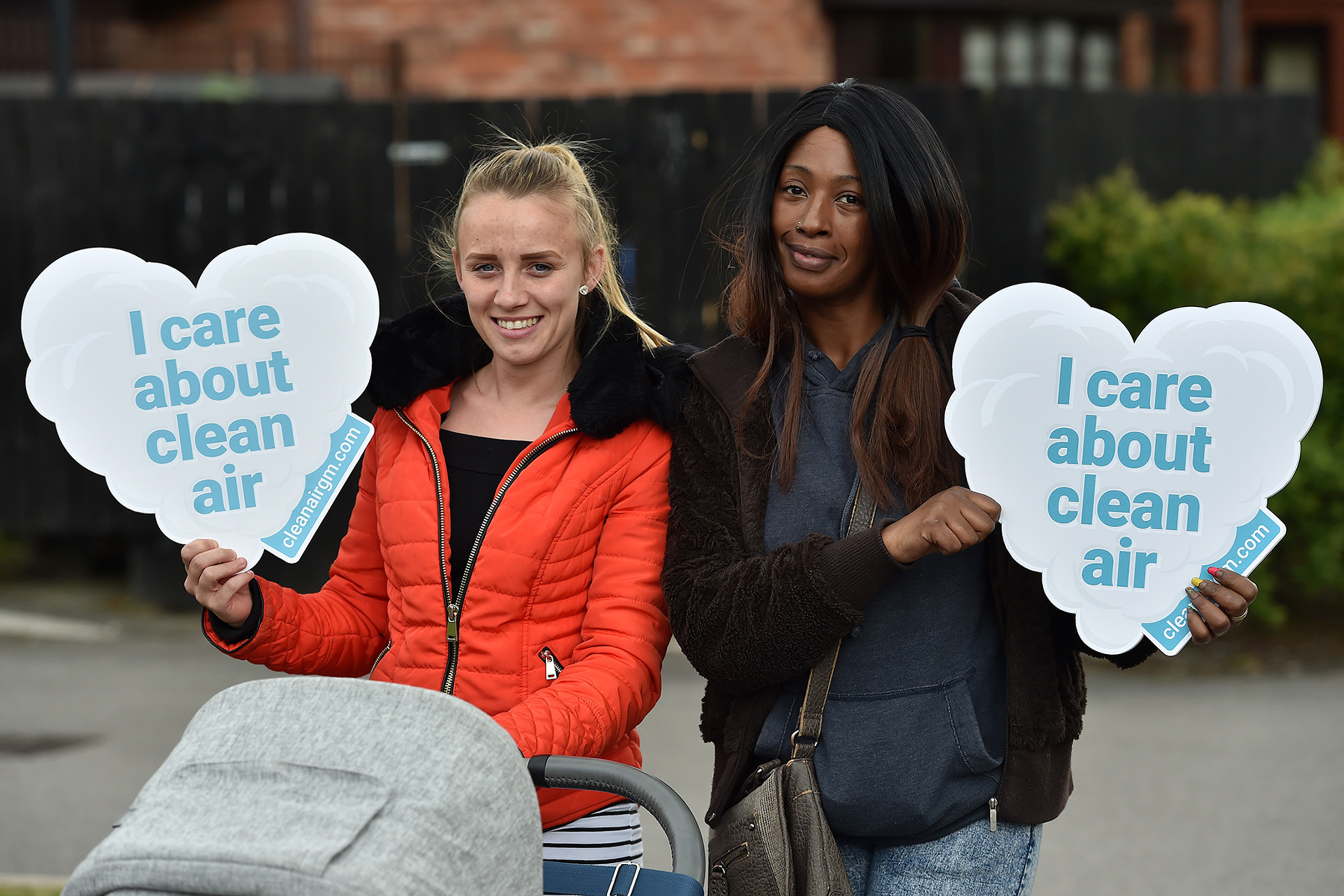 As part of the project, a major public ‘Clean Air Conversation’ to gauge people’s views is underway.

Proposals include a Greater Manchester-wide Clean Air Zone, which would be the largest outside of London.

The Clean Air Zone would see the most polluting vehicles charged a daily penalty if they enter or travel within Greater Manchester. It would not include cars, motorbikes or mopeds.

Combined authority leaders are hoping to agree a financial support package of £116 million with central government which would fund vehicle upgrade schemes.

People are being urged to come along to the two events to find out the facts, talk about their concerns and give their feedback.

The first event will be held at Crompton Place, next to the Subway unit, on June 11, from 11am to 3pm.

An evening drop-in will take place at Friends Meeting House, 50 Silverwell Street, on June 20, from 5pm to 8pm.

Executive Cabinet Member for Environmental Regulatory Services, Cllr Anne Galloway, said: “Tackling air pollution is a huge challenge and without doubt it is one of the biggest threats to our health.

“Public feedback will be essential in helping to shape the right solutions as the Clean Air Plan is developed and I would urge as many people as possible to come along.”

A statutory consultation on an updated draft of the Clean Air Plan is expected later this year before a full business case is developed.

For more information and to give feedback, visit cleanairgm.com, or search for @cleanairgm on Facebook and Twitter. Deadline for feedback is June 30.