Queens Park has won a prestigious award for the fifth year in a row, highlighting Bolton Council’s commitment to providing excellent green spaces. 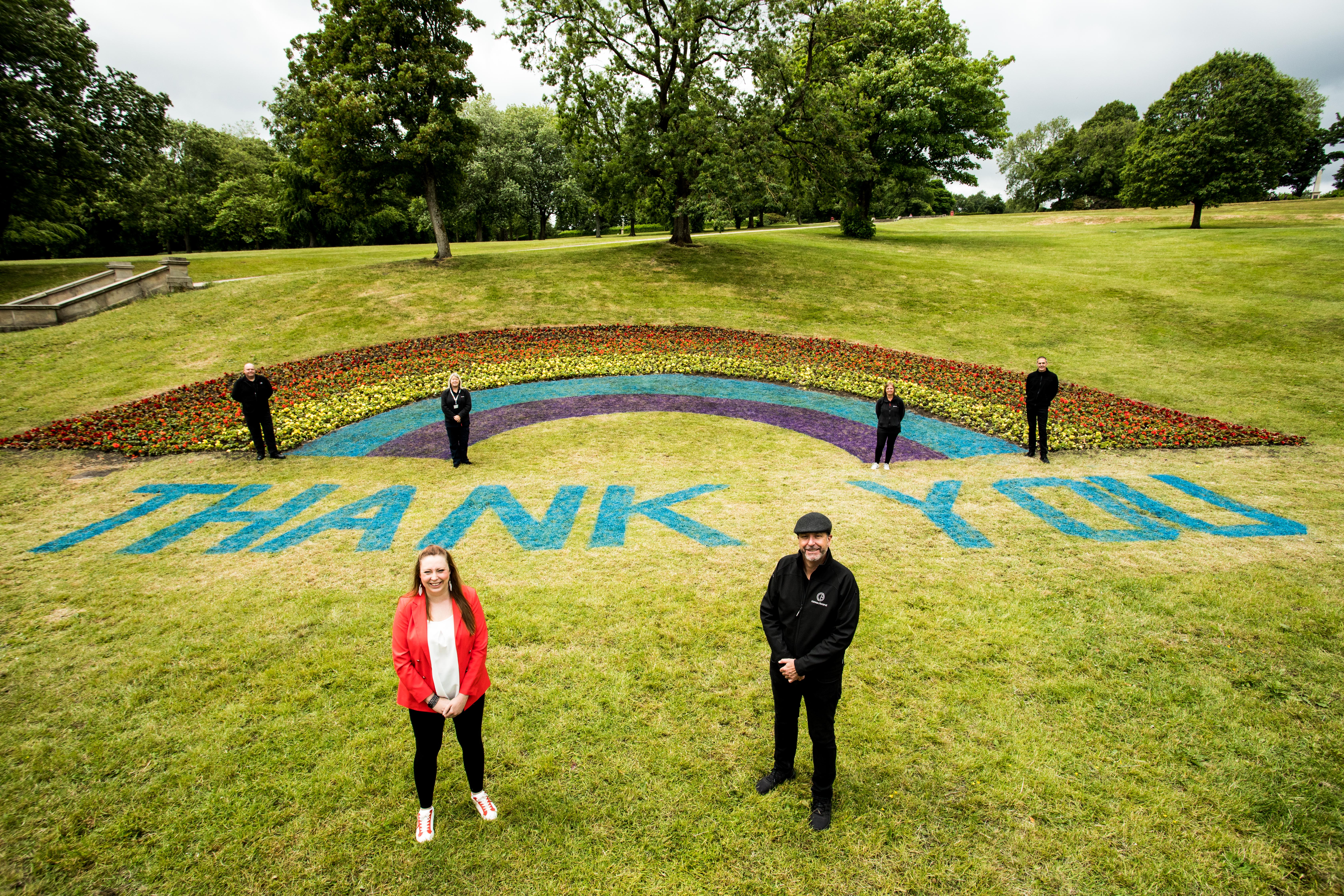 The Green Flag Award scheme is managed by environmental charity Keep Britain Tidy under licence from the government.

It recognises and rewards well-managed parks and green spaces, setting the benchmark standard for their management across the United Kingdom and around the world.

Queens Park joins 2,000 other venues across the UK in earning the award during a year when green spaces have played an invaluable role in helping people stay active and connected to nature.

The park is just one of the public spaces across the borough that has benefitted from the council’s Cleaner and Green initiative, with tree planting recently taking place.

The project has seen a £1.5m funding pot set aside to improve green spaces and keep urban areas clean.

This council is committed to maintaining and improving our green spaces, which play such a valuable role in the community.

“Queens Park is such a beautiful place to spend time and is great to win this award for the fifth year in a row.

“This council is committed to maintaining and improving our green spaces, which play such a valuable role in the community.

“I would like to thank everyone who has worked hard to make Queens Park, as well as the many others excellent parks across the borough, something we can all be proud of.”

“This year, more than ever, our parks and green spaces have been a lifeline and we know that millions of people have used them to relax, exercise or simply escape for a short time.

“It is testament to the incredible dedication and hard work of parks staff and volunteers that, despite the challenges that went along with record numbers of visitors, Queens Park has achieved the highest international standards demanded by the Green Flag Award.”