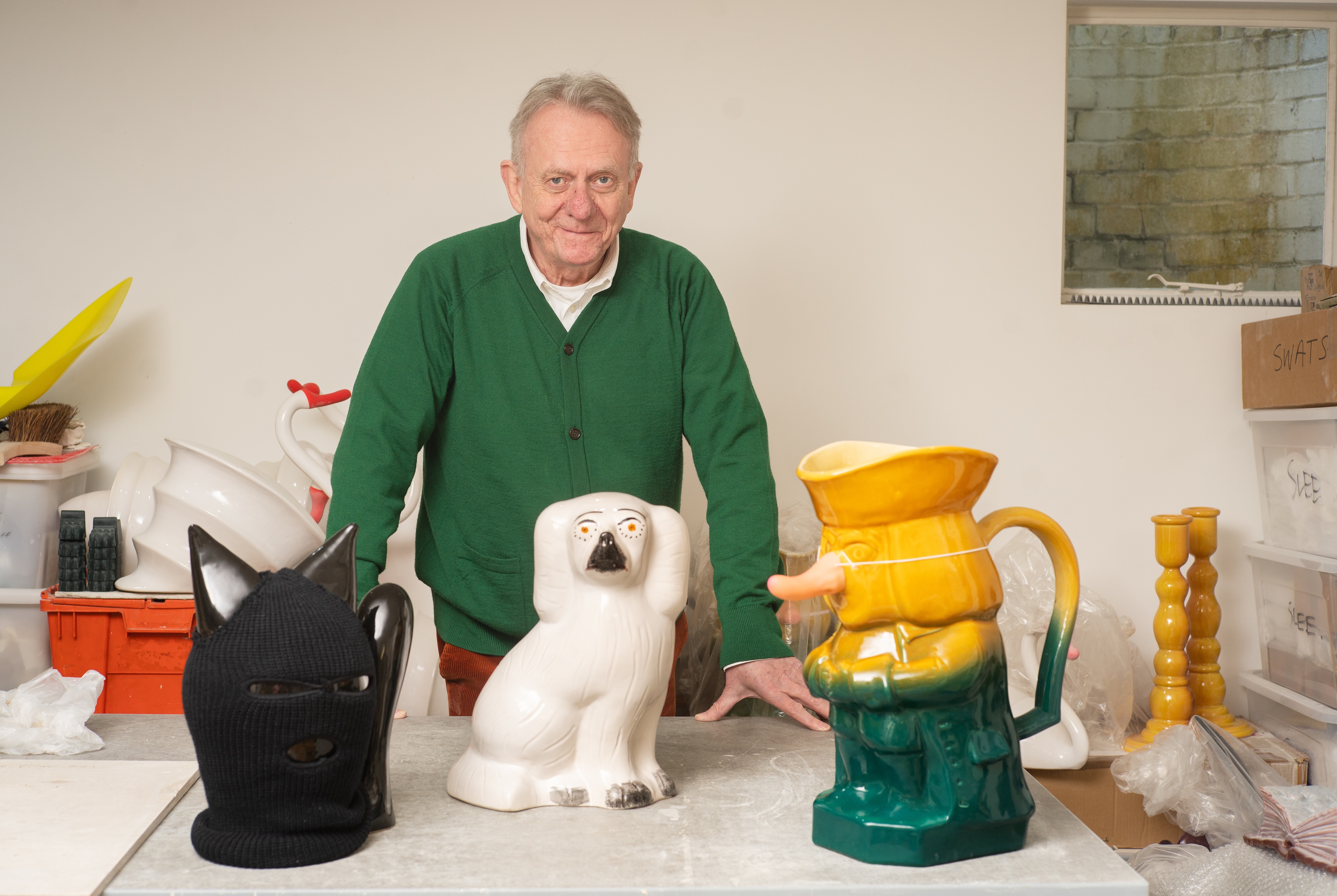 ‘Mantelpiece Observations’, opening September 12, is inspired by the household objects of 1930s Britain.

Renowned artist Richard Slee has created a series of objects and installations based on Mass Observation’s 1937 Mantelpiece Reports.

Well-known for his oversized Toby figures from the early 1990s, Slee has made his first Toby figures in twenty-five years after taking inspiration from the reports.

The solo exhibition is part of a wider public programme, funded by Arts Council England, exploring the meaning behind people’s home possessions.

It will include a second exhibition, ‘Mantelpiece Stories’, by photographer Madeleine Waller, as well as online events, film screenings, talks and workshops.

It is the result of an ongoing collaboration between Bolton Museum, the Mass Observation Archive, University of Sussex and the Museum of the Home,

Bolton Council’s Executive Cabinet Member with responsibility for libraries and museums, Cllr Hilary Fairclough, said: “This exhibition is a real coup for Bolton. Richard Slee is one of Britain’s most important ceramic artists.

“The mantelpiece installations Richard has created for the exhibition perfectly capture the bizarre juxtapositions of ordinary and exotic objects in the original 1937 reports.

“It is testament to Bolton Museum’s increasingly high profile that Richard has chosen to show his new works here for the first time and that Arts Council England has elected to support the project with a significant funding award.

“I have no doubt that the exhibition will appeal to a wide range of visitors, both locally and nationally.” 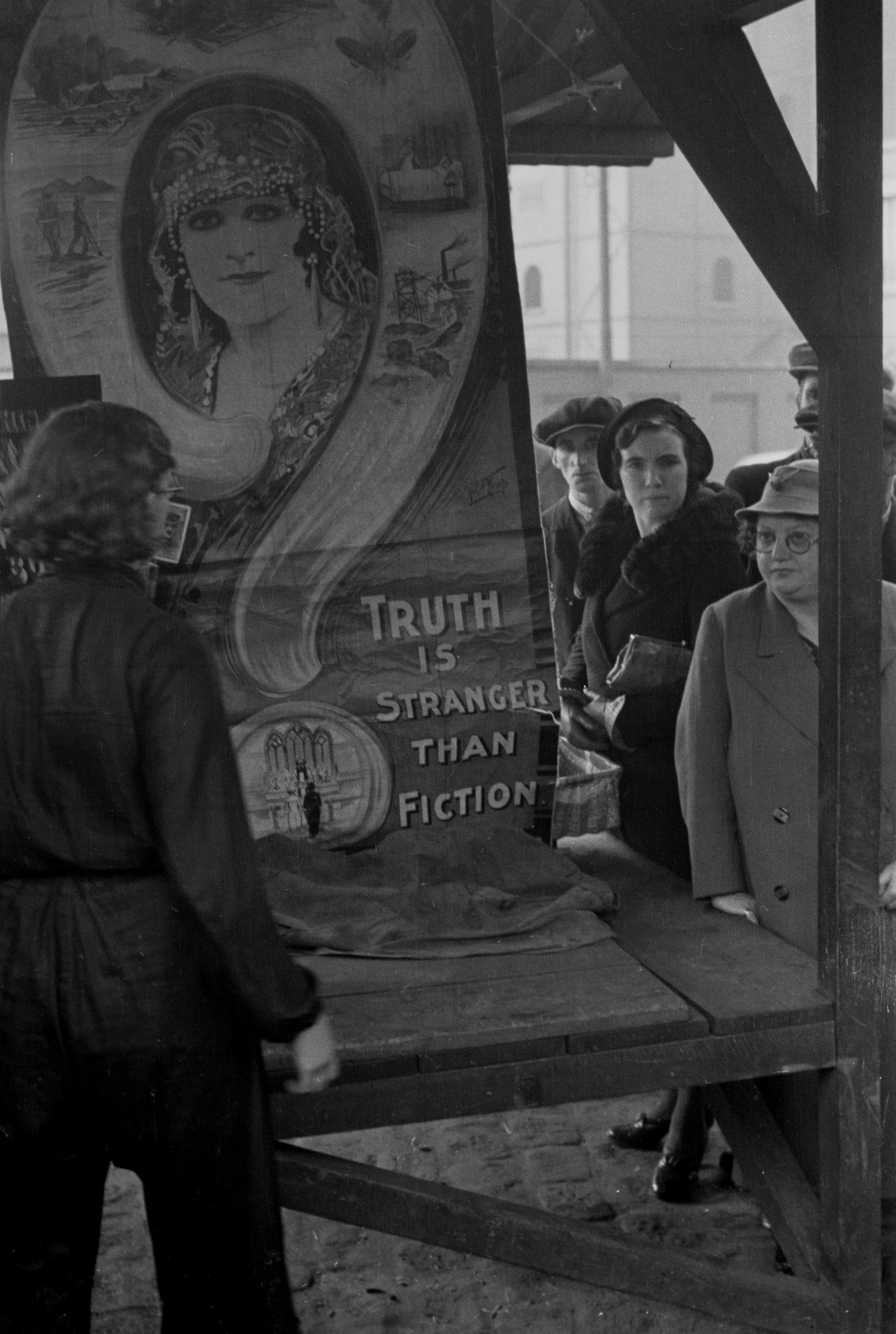 Its first initiative, the Mantelpiece Directive, tasked its national panel of volunteers with sharing what was on their mantelpieces.

The results demonstrated how the seemingly insignificant objects in our homes are in fact full of meaning and led the organisation to conclude that we are what we live with.

Slee’s first Toby figures in twenty-five years were inspired by a detailed description in one of the 1937 reports.

Other works include a Janus-faced ceramic spaniel taking inspiration from a Staffordshire dog figurine as described by a housewife from Burnley.

Slee has also selected 18 photographs by Humphrey Spender to hang alongside his ceramic pieces.

Spender was the lead photographer on MO’s study of Bolton and Blackpool in the late 1930s, and the 900 images he took for the project are held in the collections of Bolton Museum.

Richard Slee said: “Working from the MO Mantelpiece Reports and Humphrey Spender’s photographic archive of 1937/8 has set a focus that has been liberating and stimulating, suggesting new creative solutions.

“Works have emerged from the individual written reports prompted by such things as the typing mistake in ‘Block woolly cat’, a detailed description of a Toby jug, or the minimal description of ‘a pair of ordinary vases’.

“These mantelpiece objects and arrangements are an altar to the interior, a landing strip for the everyday, a haven of domestic symbolism.” 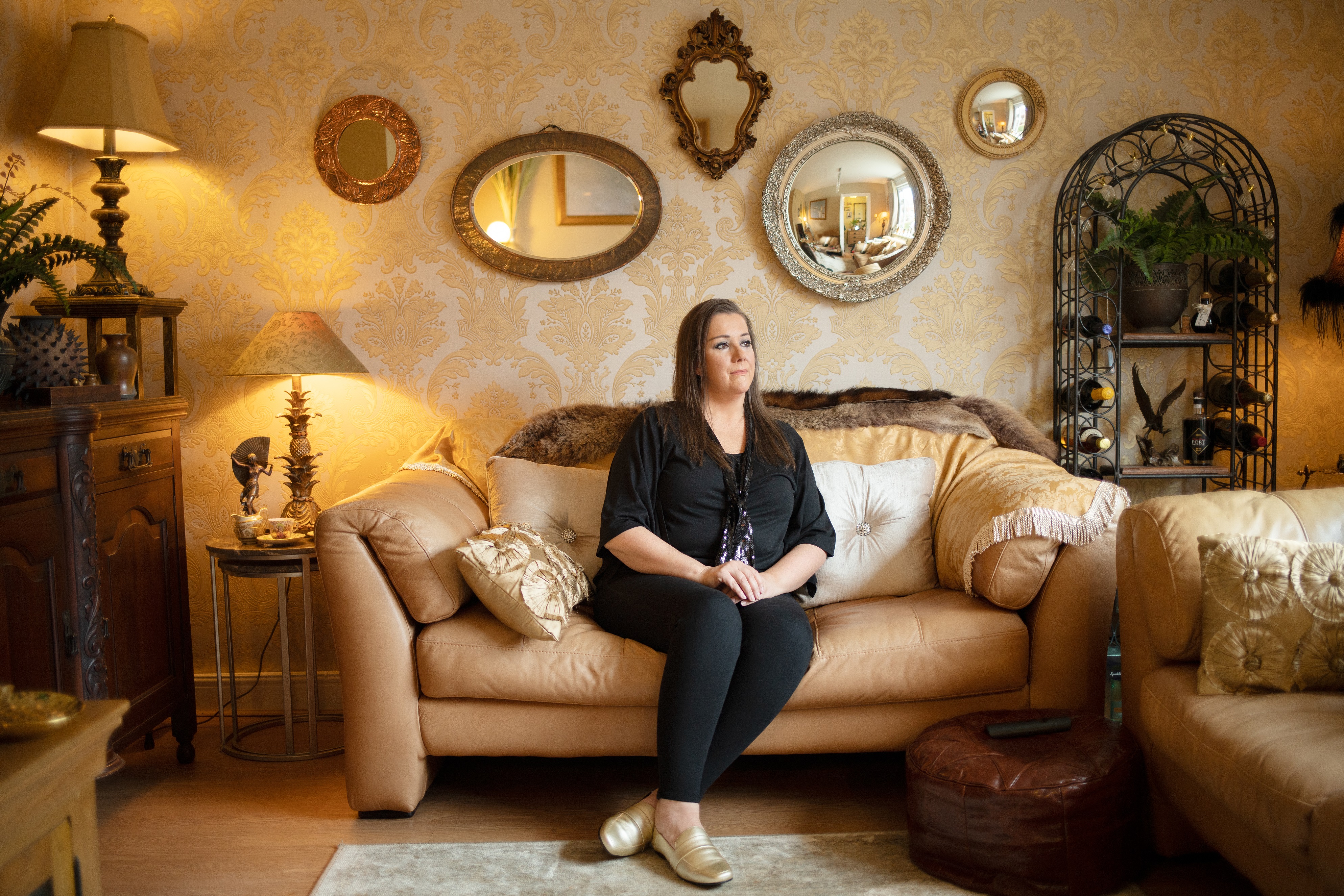 Slee's exhibition is complemented by ‘Mantelpiece Stories’, an exhibition comprising six portraits of Bolton residents together with still life images of their chosen mantelpiece objects, by acclaimed photographer Madeleine Waller.

The work was commissioned as part of the wider Arts Council Funded mantelpiece project and Waller was selected for the incredible clarity and sensitivity of her portrait photographs.

The exhibition, on display in Bolton Museum’s community gallery from September 12, will also feature a series of six short films using photographs, video and audio recordings to tell each person’s story.

Each participant photographed by Waller spoke about the meaning behind their chosen objects on display and the stories explored contain loss, hope, achievement, parenthood and the importance of family.

A digital visitor programme comprising various initiatives and events that also explore the theme of “meaningful objects” will link together three key partners: Bolton Museum, the Mass Observation Archive, University of Sussex and the Museum of the Home.

The partner institutions will create a virtual programme of events around the theme of mantelpieces and treasured objects, sharing stories, photographs and items from their collections.

Select responses to a new Directive on Mantelpieces sent out by the Mass Observation Archive to its national panel of volunteer writers in November 2019 will be released in the run up to the opening of the exhibitions, generating a public conversation about the meaning of the objects we keep on mantelpieces and other display areas in the home.