The New Year saw multiple prosecutions as Bolton Council renewed its resolution to clamp down on flytipping. 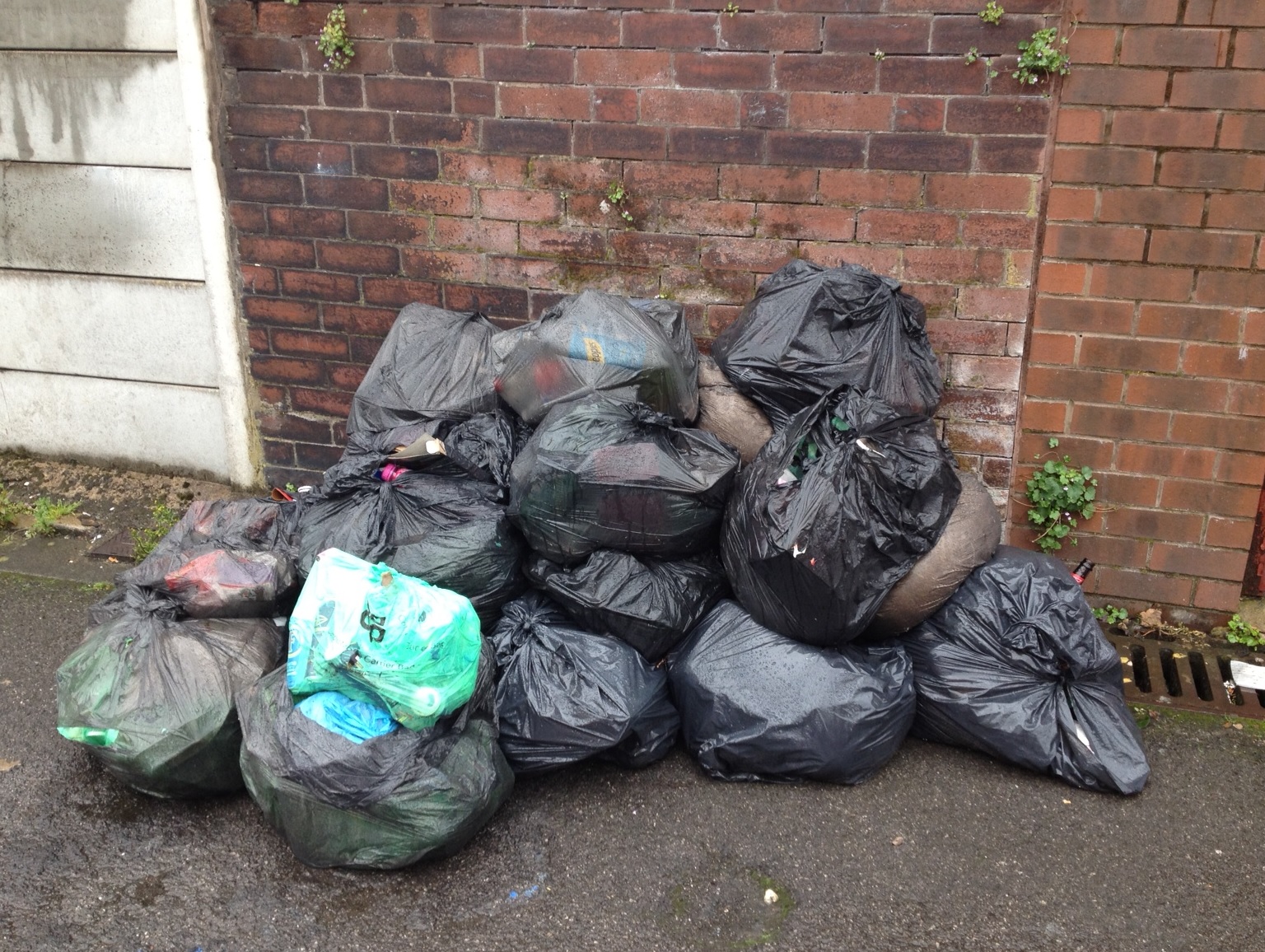 January can be an expensive month, not least for the offenders now facing thousands of pounds in fines and costs for their reckless and inconsiderate crimes.

Among them was Alexa Rowan of Moorfield Grove who was initially given a fixed penalty notice (FPN) for leaving a pile of rubbish bags in a public street near her home.

After failing to pay, she was eventually brought to court by police officers and fined £450. She must also pay £250 in costs and a £45 victim surcharge.

She was fined £200 together with £200 costs and a £90 victim surcharge for dumping seven bin bags in a public space.

Adriana Pop, 30, of Woodfield Street, slammed a gate in a council officer’s face when she was challenged over bags of waste left at the rear of her house.

The court heard that the bags contained clothing, household rubbish and a “large amount of nappies”. Pop was fined £250 and must pay £500 in costs and a £30 victim surcharge.

Council records show that residents at the same property have previously been given a combined seven FPNs for flytipping or other waste offences.

“We are just a few weeks into 2020 but the council’s ongoing campaign against flytipping has started where it left off in 2019.

“As a council, we will not tolerate the small minority of residents who blight our communities by leaving waste in our streets and public spaces.

“Nobody is above the law and our officers will be active all year round holding these criminals to account for their actions.”

Flytipping on council land can be reported online.