Christmas has come early at Bolton Aquarium thanks to an unexpected gift.

Staff were delighted to discover that one of the female Brazilian river stingrays, had given birth to a baby male ray on Sunday, December 15. 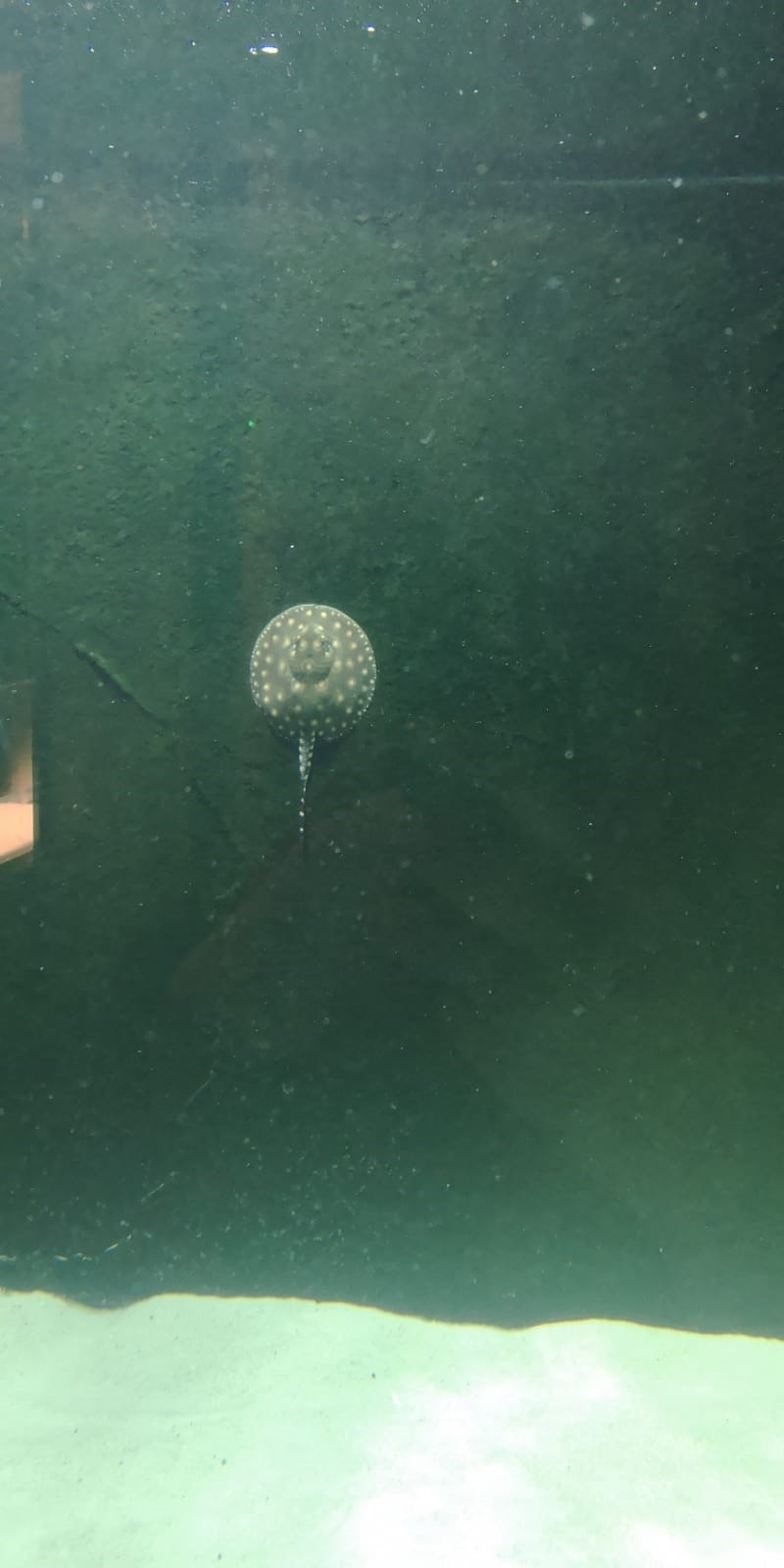 Fabiana or Fernanda mated with Arthur - the aquarium has three stringrays and this is the first time they have successfully bred.

The baby ray, who has not been named yet, was only about 12cm diameter when he was born.

He is now a few weeks old but cannot go on display just yet. The ray is being cared for in a rearing tank until he is large enough to be reintroduced to the main tank, which should be in about six weeks’ time.

Collections Access Officer Pete Liptrott said: “We are delighted to welcome a baby male ray to the aquarium.

“We don’t know which one of the females give birth but we spotted signs of mating in August and September.

“We would also like to thank Pier Aquatics in Wigan who originally donated the rays to us and are now supporting us in caring for the new arrival.”

River stingrays are on the red list of threatened species. Bolton Aquarium has three Henle’s River Ray – their natural habitat is threatened by climate change, dams overfishing and destruction of the Amazon.

Leader of Bolton Council, Cllr David Greenhalgh, added: “This is a very special arrival – just in time for Christmas.

“This is a great conservation success for our Aquarium. An endangered species has been successfully bred, which contributes to global conservation efforts.”

Baby rays are not cared for by their parents, they survive for the first week on a yolk sac and then feed on small amounts of mashed up prawn, worm and fish.

The young ray could be at risk if left in with the adults and like all babies needs special care and food in its early life.