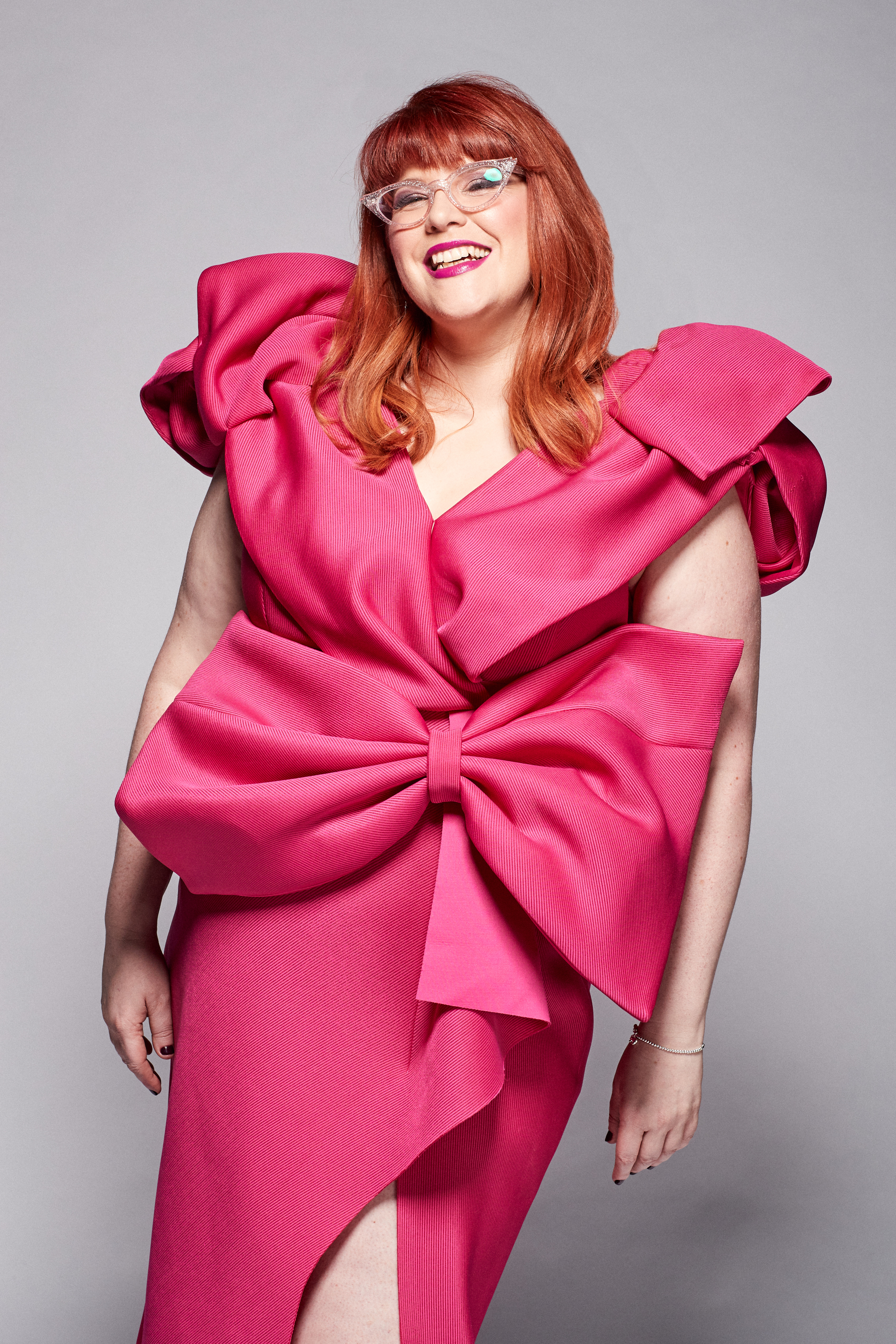 Jenny, already a household name thanks to her regular appearances on TV quiz show The Chase, has recently been wowing audiences with her musical talent as part of ITV’s The X-Factor: Celebrity.

The brainy balladeer will perform a short set ahead of the grand finale, which will see Aladdin star Ray Quinn flick the switch to mark the official start of Bolton’s festive season.

Ray, himself a former X-Factor finalist, will be appearing in the Albert Halls’ pantomime throughout December.

The switch-on event, sponsored by Market Place Shopping Centre, is expected to attract thousands to Victoria Square for an evening of music and entertainment, climaxing in an unforgettable firework display.

“The Christmas lights switch-on is always a great opportunity to get in the festive spirit and showcase local musical talent.

“We’re really looking forward to welcoming Jenny home and we wish her the very best for the rest of the competition.”

A performance from community dance group Bolton Allstarz Children’s Workshop will kick off the show, followed by 10-year-old singer Kallea, from Bolton Dance and Performing Arts College, who has co-written songs with international songwriter Darren Martyn.

There will also be live entertainment in the Market Place from 3pm.

There will be free parking after 3pm in the Octagon, Topp Way and Deane Road NCP multi-storey car parks on the night. The weeknight offer will continue during the festive season.