The University of Bolton Stadium will stage the first of a three-game Rugby League Ashes series on Saturday 31 October 2020. 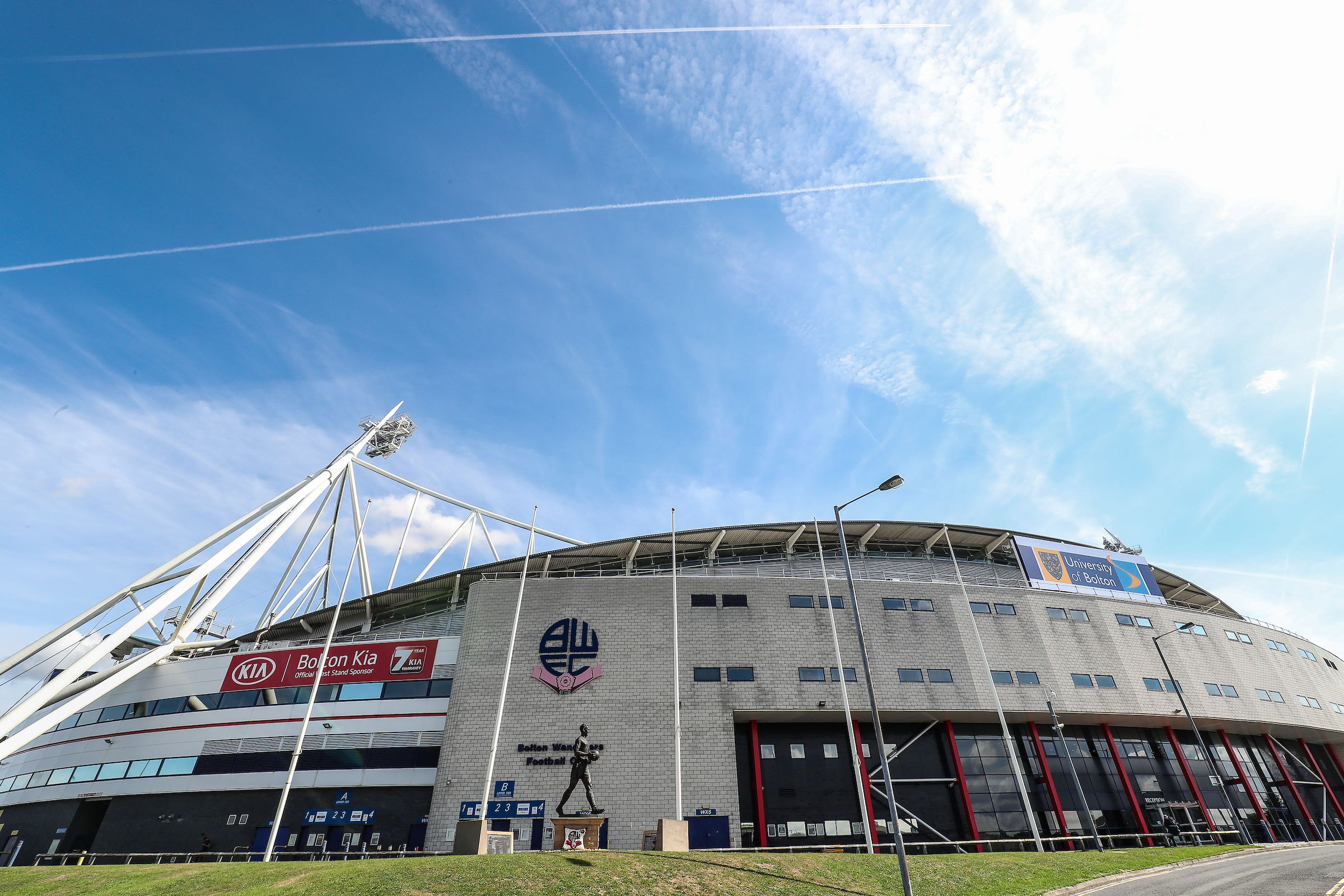 The 2020 series will be the 40th Rugby League Ashes series since the term was first used in 1908, and will take place 50 years since the Ashes were last won by an England or Great Britain side back in 1970.

This will be the Kangaroos’ first visit to these shores since 2016’s Four Nations series, won by Australia who defeated England 36-18 at London’s Olympic Stadium.

And the Bolton match will be the first between the two countries since the 2017 World Cup Final – a titanic battle in Brisbane which Australia edged 6-0 to reclaim their ‘World Champions’ tag.

Since then England have defeated New Zealand on neutral ground in Denver, USA, and were triumphant at home against the same opposition in 2018, winning the three-match series 2-1.

After Bolton, the second match will be staged at Elland Road, Leeds, a week later (Saturday 7 November, 2.30pm). And Rugby League will break new ground by playing the third and final game at the new Tottenham Hotspur Stadium in London on Saturday 14 November (5.30pm).

RFL Chief Executive, Ralph Rimmer, said: “We are thrilled to be welcoming Australia back to this country for the first time since 2016.

“International Rugby League is the pinnacle of our game and some of the best rugby players on the planet will be involved.

“We hope the venues we have chosen, with a split between Lancashire, Yorkshire and London, will be popular both with regular Rugby League supporters and also the broader sporting public.

“The University of Bolton Stadium and Elland Road have both staged successful Rugby League events in recent years, and it’s exciting for us to be taking a first fixture to the stunning Tottenham Hotspur Stadium in London.

“England were just an ankle tap away from taking the 2017 World Cup Final against Australia into extra time and last year’s success against New Zealand suggests that this will be a series not to be missed.”

Emma Beaugeard, CEO of Bolton Wanderers said: “With the club staging two Challenge Cup semi-finals over the past couple of years, including the Women's Challenge Cup Final last year, and with the prospect of hosting two games in the 2021 Rugby League World Cup, we are delighted that Rugby League is becoming a regular fixture here at the University of Bolton Stadium.

“To be hosting an Ashes match is very exciting for the North West and we will be working hard to ensure there will be an enjoyable and memorable experience for all the fans.

“I’d also like to take this opportunity to thank Bolton Council for their support.”

Leader of Bolton Council, Cllr David Greenhalgh, said: “What magnificent news to have a test match, between two of the top teams in rugby league, to be held at the University of Bolton stadium next year.

“It will be a wonderful showcase for the stadium, Bolton and Horwich in the lead up to the 2021 World Cup and the two matches to be held there. It shows the confidence that the Rugby Football League and International Rugby League have in our borough.

“England have not played Australia since they narrowly lost the World Cup Final in 2017 so I am sure there will be a real scrum for tickets.”

Following England’s defeat in the 2017 World Cup Final, the RFL established the England Performance Unit with the aim of developing more world-class players to deliver world-class performance at the 2021 World Cup.

“The Ashes has such history in our game and to see it return will be very special. It will also build some strong momentum into the 2021 World Cup.”

Tickets, priced from only £20 for adults and £10 for under 16s are available online at eticketing.co.uk/rugbyleague

Hospitality packages for the three tests will be available to purchase in the New Year.