A hard-working volunteer from Bolton is excited for the opportunity that the Rugby League World Cup 2021 will bring to his hometown. 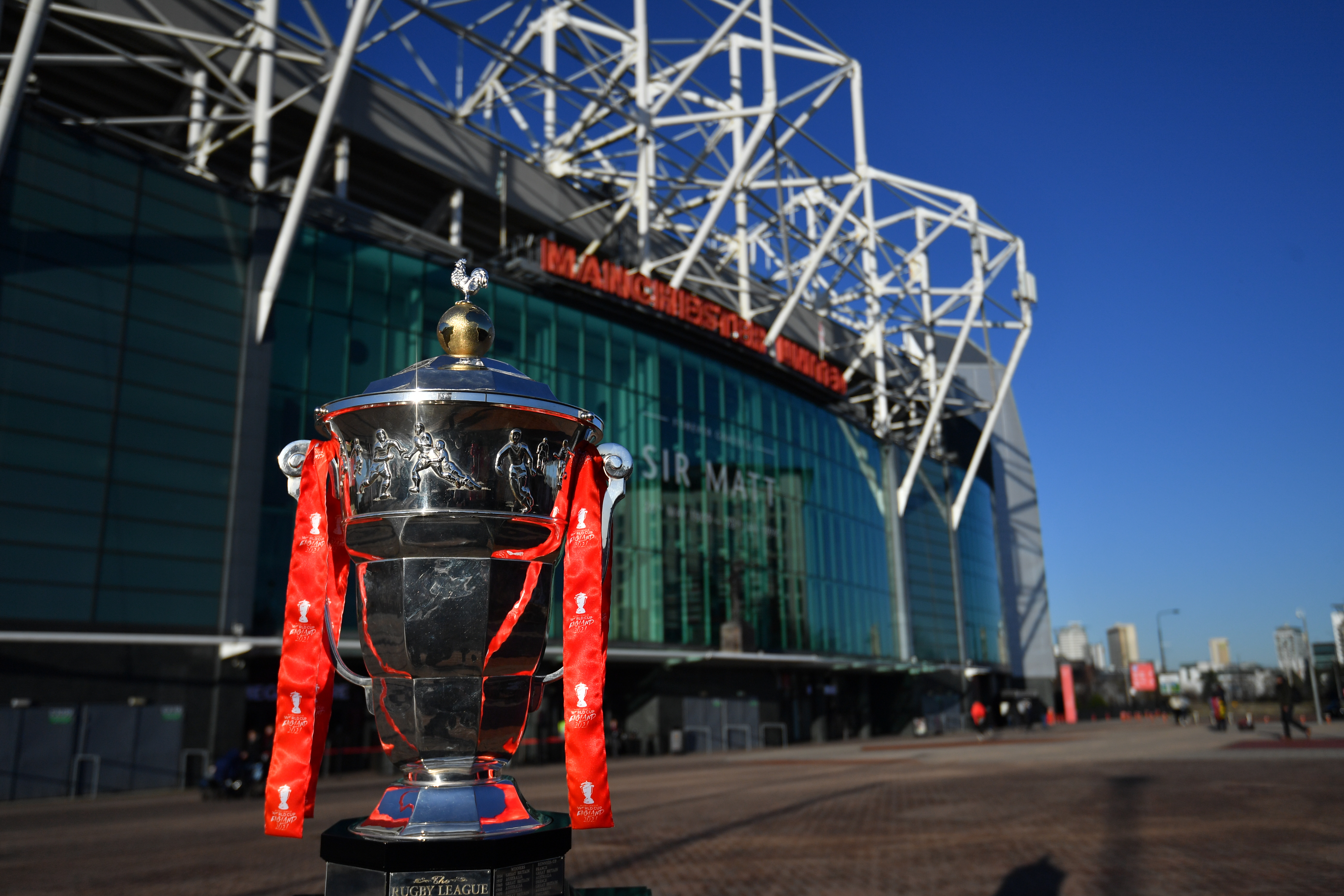 Stuart Cooke has been volunteering with Bolton Mets Rugby League Club for eight years, having played with the club for 12 years.

With RLWC2021 kicking off exactly two years from this week (October 23), he is hoping to add the global sporting tournament to his volunteering CV.

As chairman and treasurer of Bolton Mets, Stuart’s role as a volunteer is varied and includes refereeing at weekends, securing sponsorship for new kit and equipment, promoting the club on social media and helping out on game days.

Stuart never imagined he would become a volunteer but praises the role for improving his confidence and organisational skills.

“Without a doubt I’m more outgoing. It’s really pushed me out of my comfort zone,” said Stuart.

To honour his work over the years, Stuart received the John Wilkin Outstanding Achievement Award for contribution to North West Men’s Rugby League in 2017.

“I feel I’ve actively contributed to the improvement of the club,” he said.

“Knowing you’re giving people the opportunity to get involved in a sport they love is extremely satisfying.”

The University of Bolton Stadium will host two men’s games during Rugby League World Cup 2021, including an England group game and a quarter-final.

To see professional Rugby League on a world level come to the town – there will be a great level of support from the people of Bolton.

“This is fantastic news for Bolton,” added Stuart. “To see professional Rugby League on a world level come to the town – there will be a great level of support from the people of Bolton.

“It’s a great opportunity for locals to get involved and be in close proximately to some of the world’s best players, to be able to get involved in such an incredible event in your home town is amazing.”

In total, 2,021 volunteers will provide the backbone to the tournament across England, and not only can the public now register their interest in forming part of the record-breaking volunteer workforce, they can also etch their name in history by proposing the official name for RLWC2021’s volunteer team.

Anyone who registers their interest in joining the team can suggest a title for the volunteers, who have been known as ‘Team 13’ and ‘The Cup Squad’ at previous editions of the Rugby League World Cup.

The top suggestions will be put to a public vote in the new year, with the person responsible for coming up with the winning name receiving a pair of VIP tickets to the men’s tournament opener at St James’ Park in Newcastle.

Jon Dutton, RLWC2021 Chief Executive, said: “Volunteers will be the backbone of what will become the biggest Rugby League World Cup ever. We’re now open so people can register their interest in becoming a volunteer and be part of something special. There will be plenty of opportunities for people to get involved in 2020 and 2021 and I look forward to welcoming people from all backgrounds and experiences to the team.

“Stuart is a shining example of how someone who has given so much of his free time to benefit others. He is well respected throughout the game for his work with Bolton Mets and hopefully the people of Bolton will be inspired by Stuart’s story and get involved with RLWC2021.”

Applications for members of the public to register their interest in joining the volunteer team at RLWC2021 are now open.

For more information on the Rugby League World Cup 2021 volunteer programme or to sign-up online.