A series of live performances will bring the stories of Bolton’s LGBTQ pioneers to life. 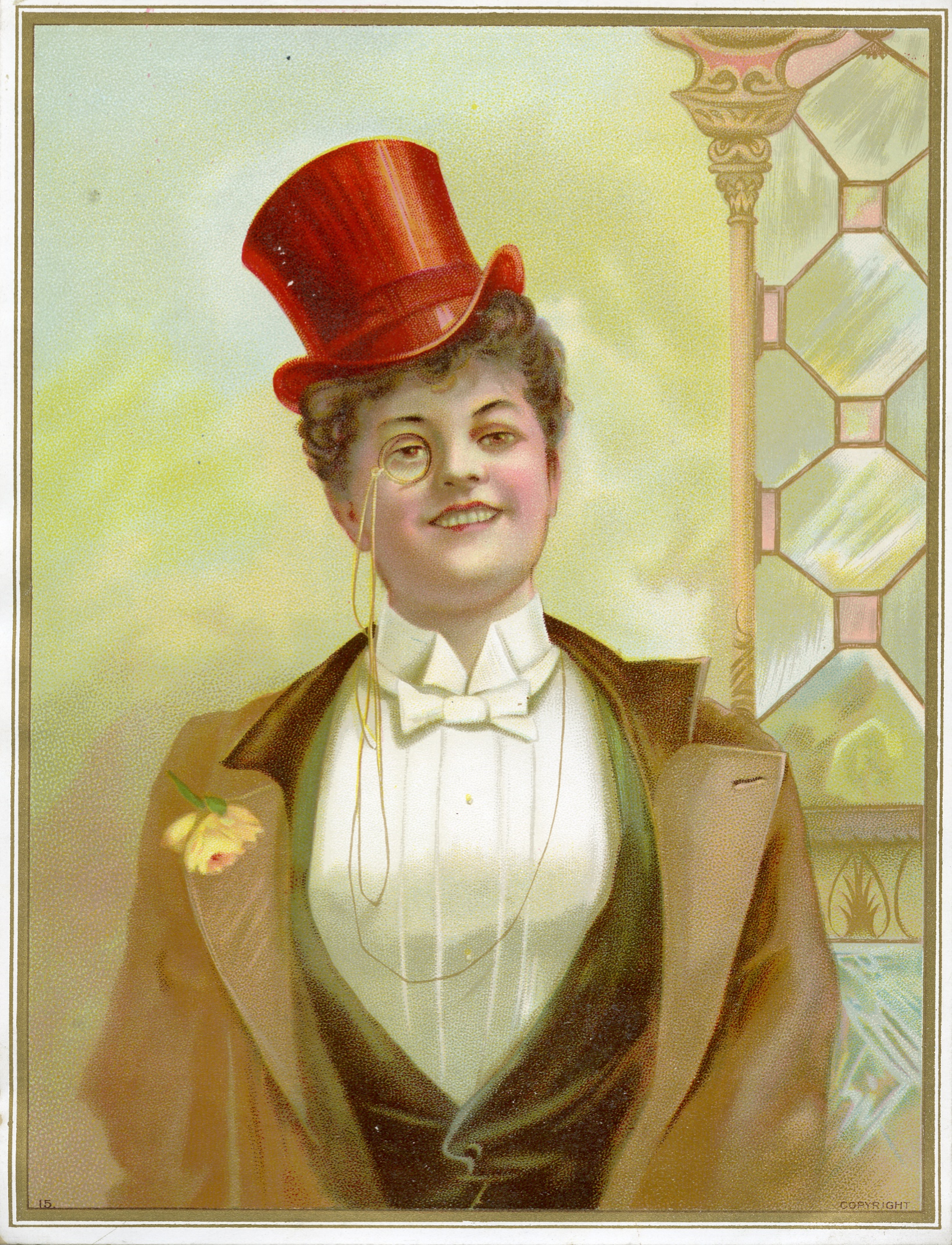 The “Museum Monologues” will explore the town’s LGBTQ heritage from the perspective of five influential individuals.

Produced by local writers and performers Stephen M Hornby and Inkbrew Productions, the short interactive monologues will be performed at Bolton Central Library and Museum throughout May.

The project has been organised to coincide with “Desire, love, identity: exploring LGBTQ histories in Bolton” an exhibition hosted in partnership with the British Museum.

The five subjects were chosen by exploring the museum archives to learn more about the people who shaped Bolton’s LGBTQ heritage.

Stephen M Hornby said: “Inkbrew Productions has worked with the Museum staff to find five of the most significant local LGBTQ people from Bolton's past and bring them to life in the gallery.

“We have commissioned five fantastic heritage playwrights and set them to work on this brilliant material.

“They will each be creating a seven to eight minutes monologue for their historical figure which will then be performed in the gallery on special days and for schools and local LGBTQ groups.

“The embodiment of the past in an actor portraying the person is a magical thing and brings a whole new dimension of engagement to visitors.”

Museum Monologues can be seen in the temporary exhibition gallery:

The lives featured in the Museum Monologues will be:

Museum Monologues is supported by the National Lottery Heritage Fund.

“Desire, love, identity: exploring LGBTQ histories in Bolton” is open until May 26. The exhibition features items from both the British Museum and Bolton Museum collections.