Leo Sayer’s “Just a Boy at 70” tour comes to the Albert Halls on Tuesday, May 14, part of a 25-date tour to celebrate the star’s birthday. 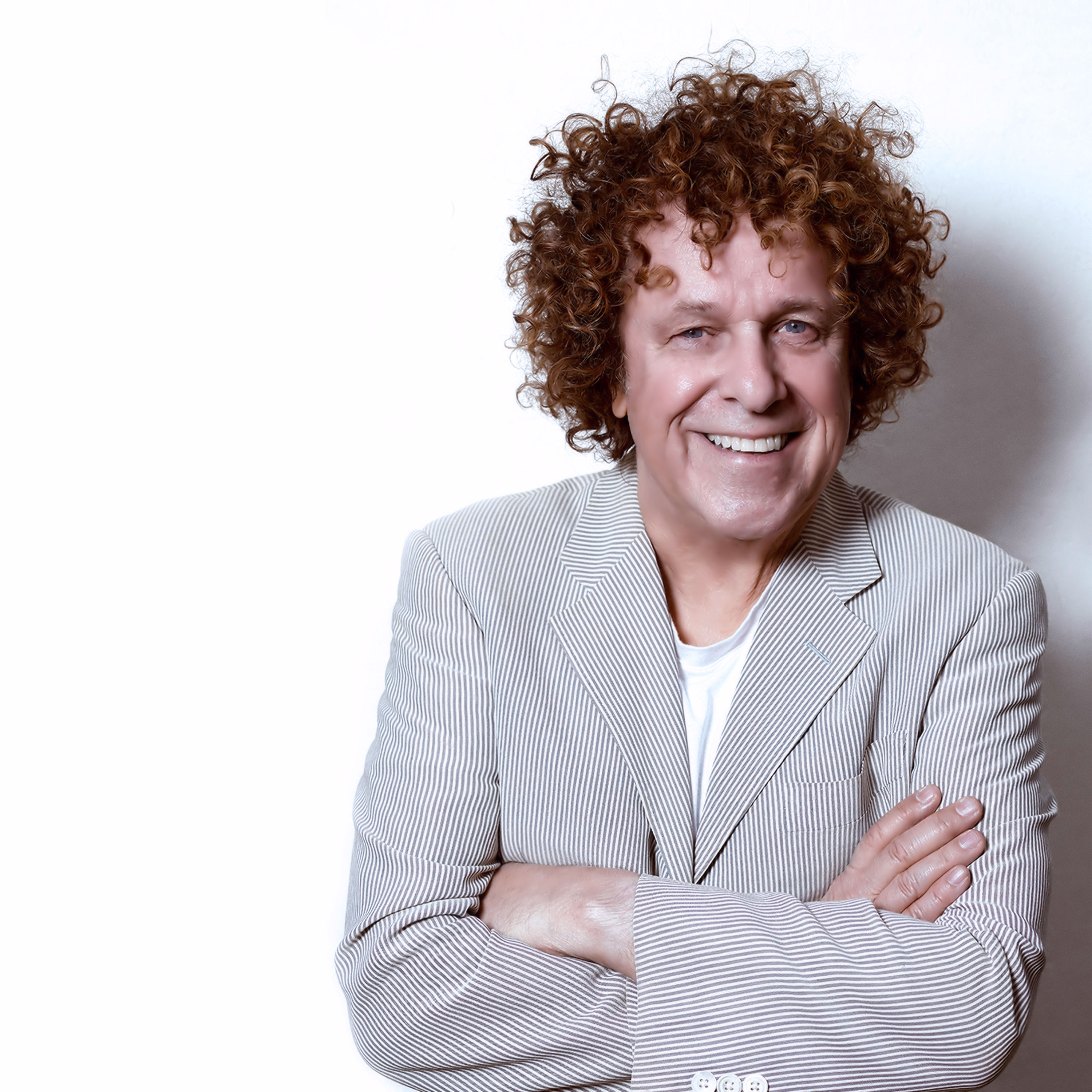 Leo, who celebrates his 70th birthday during the UK part of the tour, has had an extensive career in the music industry dating back to the mid-sixties, starting out with David Courtney and Adam Faith who he met through his work as a graphic designer.

Now performing in what will be his sixth decade as a musician, Leo has racked up an incredible back catalogue of hit singles and albums including eleven Top Ten hits and two number ones in the UK, plus two US number one singles, a Gold Badge of Merit and a Grammy Award.

His hits include “When I Need You” and “You Make Me Feel Like Dancing” which were both number ones on both sides of the Atlantic, and “Thunder In My Heart”, “Moonlighting” and “One Man Band”.

Leo’s recent release, “The Gold Collection”, became his 15th appearance on the UK Top 40 album chart. Previous UK tours in 2015 and 2017 were both total sell-outs.

With celebrity appearances on The Muppet Show, The Wiggles, Celebrity Big Brother UK and even a mention on The Simpsons, he’s certainly game for a laugh, full of energy and enjoys life to the full.

In support of his UK tour Leo has also released a brand-new album, entitled “Selfie”.

He says: “From Soho to Brighton by way of Cornwall to Glasgow, I like searching out all the places I used to haunt and see if they’ve changed, many haven’t at all, under the surface. It’s going to be another great tour and I’m looking forward to the shows immensely.”

With 16 albums and 26 hit singles to his credit, Leo is one of the most successful acts the UK has ever produced and remains hugely popular worldwide.