A new show celebrating the life and music of legendary singer songwriter Paul Simon comes to the Albert Halls on Saturday 27 April. 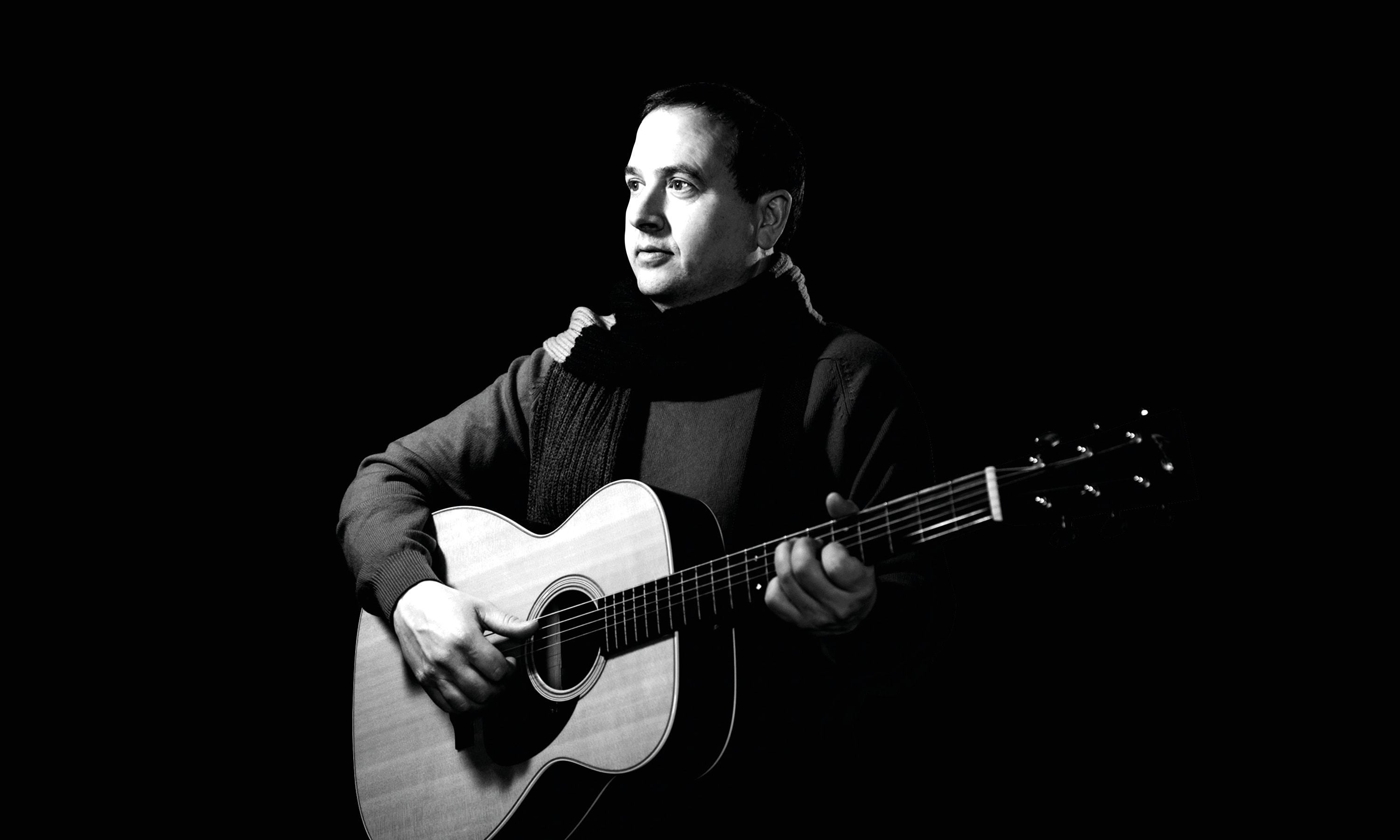 Paul Simon is a name that has cemented itself into the “hearts and bones” of audiences all over the world, resulting in a phenomenal career that has spanned more than seven decades. And now a new show is shining the spotlight on the illustrious career of a music icon.

The show premiered in Liverpool, where it enjoyed a successful two-night pilot run at the Epstein Theatre. It received 5-star reviews and is touring the region before moving to the prestigious Assembly Rooms at the Edinburgh Fringe Festival this August.

Paul Simon began his career as one half of globally successful duo Simon and Garfunkel. He went on to enjoy an incredible solo career, which included 13 multi-million selling albums and 16 Grammy Awards, amongst countless other awards and accolades.

Now Liverpool singer songwriter Gary Edward Jones takes to the stage to tell the unique story of one of his idols, combining visuals, stage design, storytelling and, of course, that iconic music and incredible songs.

A natural storyteller, with charisma and warm Liverpudlian charm, Gary weaves together songs and stories that cross the Atlantic, from New Jersey to the North West of England. He traces the sometimes-poignant moments in Paul Simon’s life and career, that occasionally mirror his own.

Music highlights include classic ballads including The Sound of Silence, America and Kathy’s Song, to the more upbeat Me And Julio, 50 Ways To Leave Your Lover and Wristband.

Something About Simon is brought to the Bolton theatre by producers Bill Elms, Jon Fellowes and Gary Edward Jones for Something About Productions with artistic advisor being Gareth Tudor Price.

Producer Bill Elms added: “It was always our intention to take Something About Simon across the region. Feedback from the pilot run was incredible an inspiring, and it made us even more determined to take the story on the road, where it belongs.”