A new town centre park will be named in honour of Queen Elizabeth II, Bolton Council has announced. 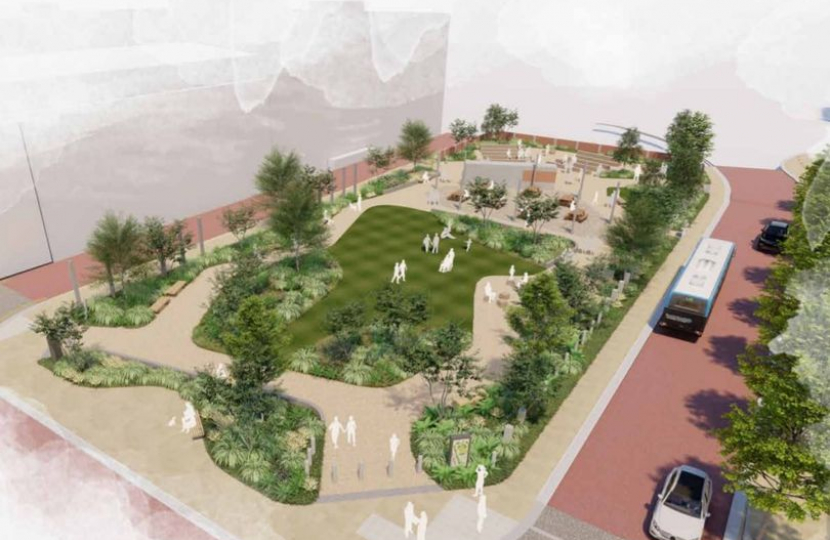 The late Monarch passed away earlier this month after more than 70 years of service.

In tribute, the council has confirmed that a new public green space will be officially known as Elizabeth Park.

The pocket park will sit on the former site of the Odeon cinema on Ashburner Street and will be created with the support of the government’s Town’s Fund.

Planning permission was secured in June and the completed Elizabeth Park will feature seating areas, picnic tables and a performance space.

“Queen Elizabeth II inspired so many throughout her 70-year reign, including several visits to Bolton over the years.

“Victoria Square is named for one our greatest Monarchs, so it is only fitting that this new public space is named after the late Queen who meant so much to so many of us in Bolton.

“Elizabeth Park will be a great asset for both local residents and visitors alike for many years to come.”