Residents of Bolton’s care homes have shared their memories of Queen Elizabeth II. 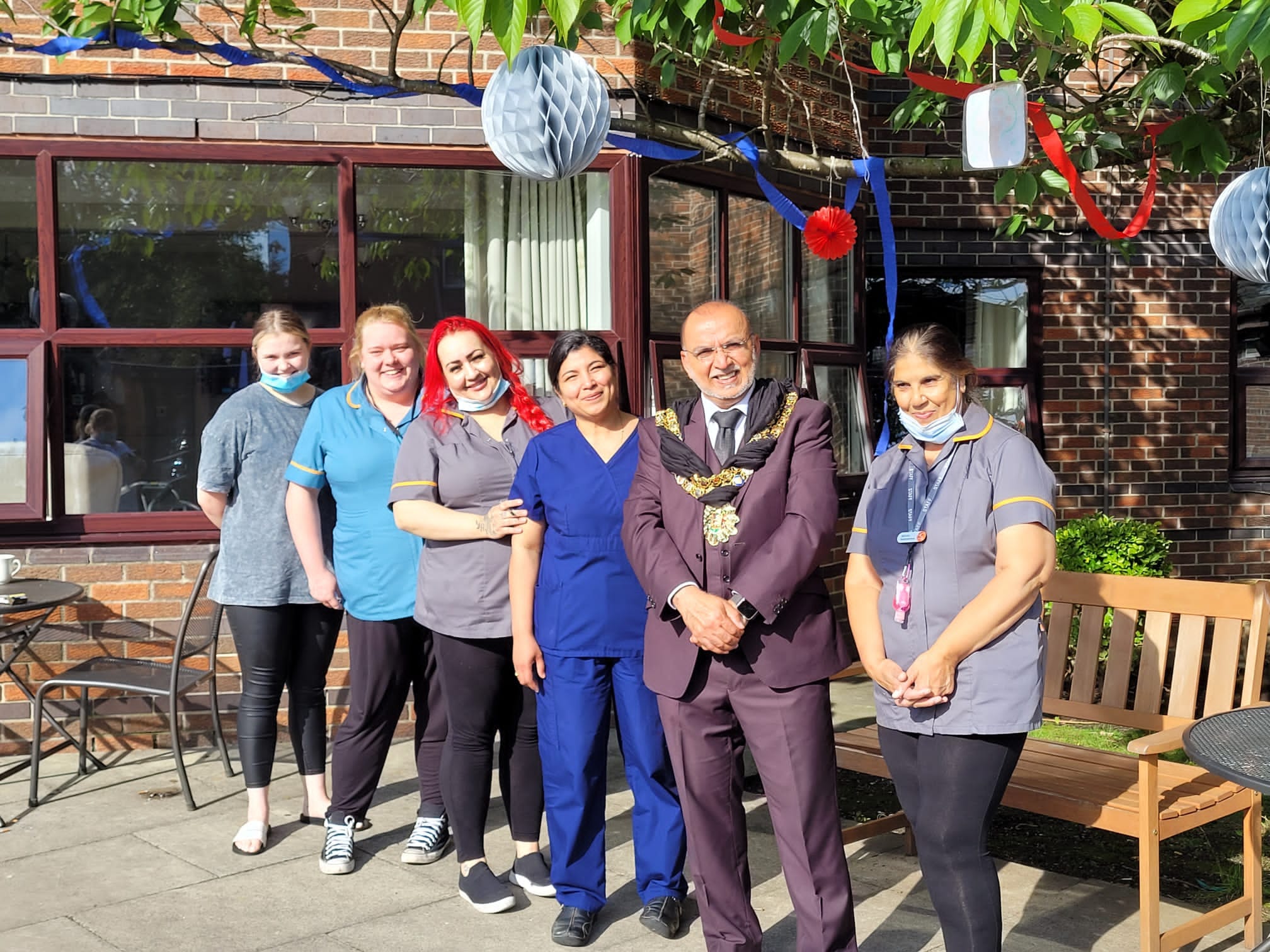 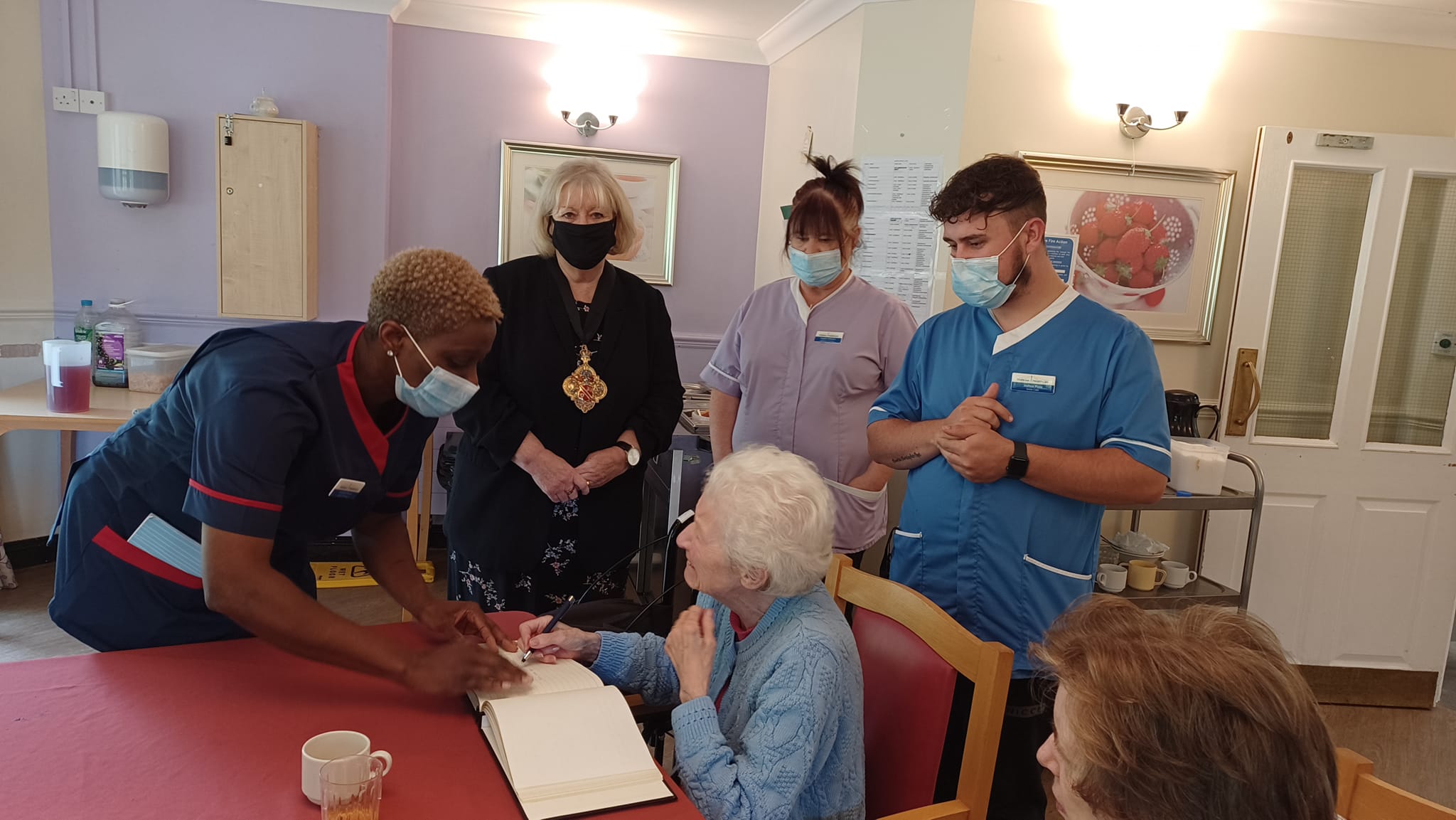 Following the sad passing of the UK’s longest reigning monarch, the Mayor and Deputy Mayor of Bolton have begun the process of visiting care homes across the borough.

They have already spoken to dozens of residents, including some who met the Queen personally.

Among them was Alma Boys, 98, a resident of Grange Lea Residential Home.

Alma and her husband Reginald were invited to a Buckingham Palace garden party to mark the Golden wedding anniversary they shared with the Queen and Prince Philip.

With Reginald reluctant, the pair set the letter aside and were surprised to receive their formal summons after their son accepted the invitation on their behalf.

But they enjoyed the occasion so much, they would later accept an invitation to meet the Queen for a second time.

During the mayoral visits, residents have had the chance to sign the official book of condolence, which will be placed in local archives as a permanent record of this historic event.

“The passing of Her Majesty the Queen has been a sad and deeply poignant moment for people of all ages.

“On such an historic occasion, it is vital that everyone in Bolton has the opportunity to pay their respects and commemorate the Queen’s lifetime of service.

“It has been a privilege to visit local care homes, speak to residents like Alma and hear their rich and interesting reflections on the Queen’s 70-year reign.”

The Mayor and Deputy Mayor began visiting care homes on Monday and will conclude their round of visits on Saturday.