Bolton residents and the owner of a mini market have been handed flytipping fines in the latest round of council prosecutions. 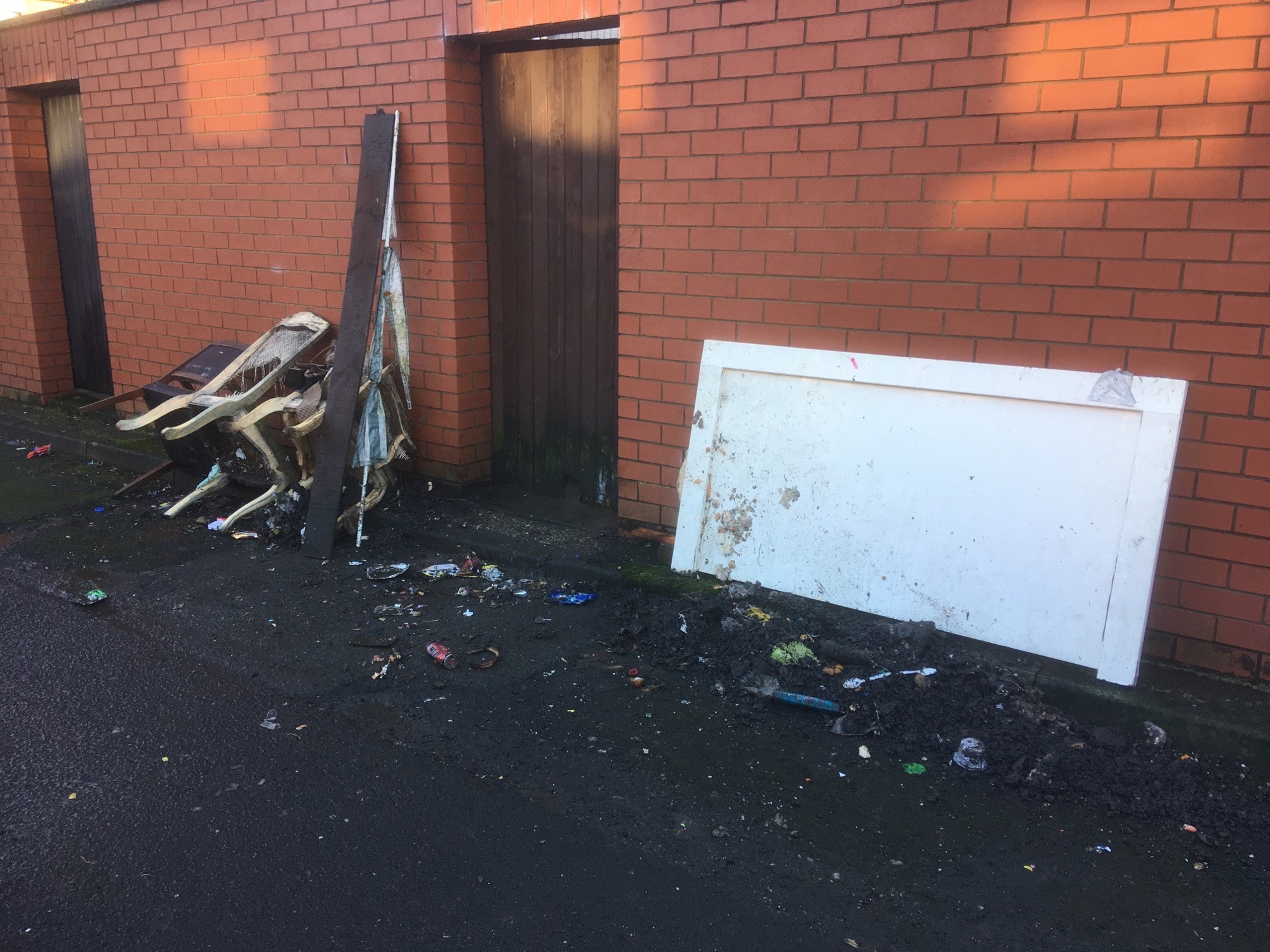 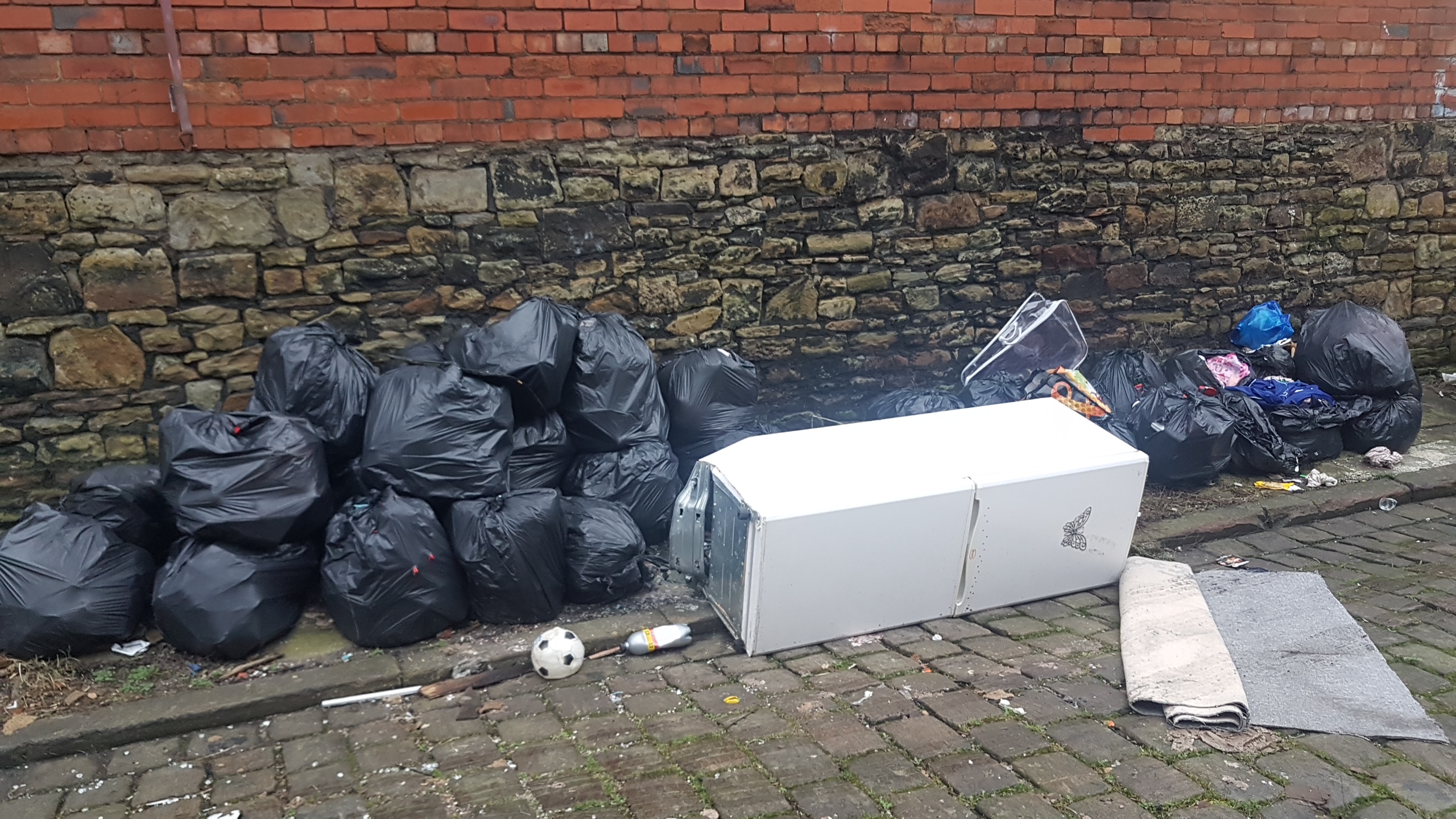 Maria Lakatosova of Alston Street was found guilty of dumping waste including a door and three armchairs, in the back alley behind her house.

Monika Rafaelova of the same address was also found guilty of dumping waste on a separate occasion.

A pushchair and bags of household waste were found at the back of the property.

Livia Krskova of Woodfield Street was found guilty of two flytipping offences dating back to 2020 and handed a 12 month community order and 80 hours unpaid community service.

Krskova has previously been fined for the same offence on two separate occasions in 2019.

Javid Ghorbanzadeh-Asli, owner of Dino’s Mini Market was found guilty of a failure in duty of care to dispose of commercial waste.

The council had previously received complaints of flytipping linked to the premises.

Ghorbanzadah-Asli had claimed he was using a commercial bin located at the back of the premises which was found to be locked.

He failed to provide proof he was registered to do so and the commercial waste company responsible for the bin confirmed there was no contract with the premises though they had a contract with a neighbouring business.

A spokesperson for Bolton Council said:

“We are committed to the fight against flytipping in our borough and will not hesitate to take legal action against those responsible.

“We will keep taking people to court and seeking to secure convictions against them.

"We would like to thank the residents who report these crimes and encourage anyone who sees or has footage of fly-tipping to report it to the council.”