Bolton will host another major sporting event after the route for a premier road cycling race was unveiled. 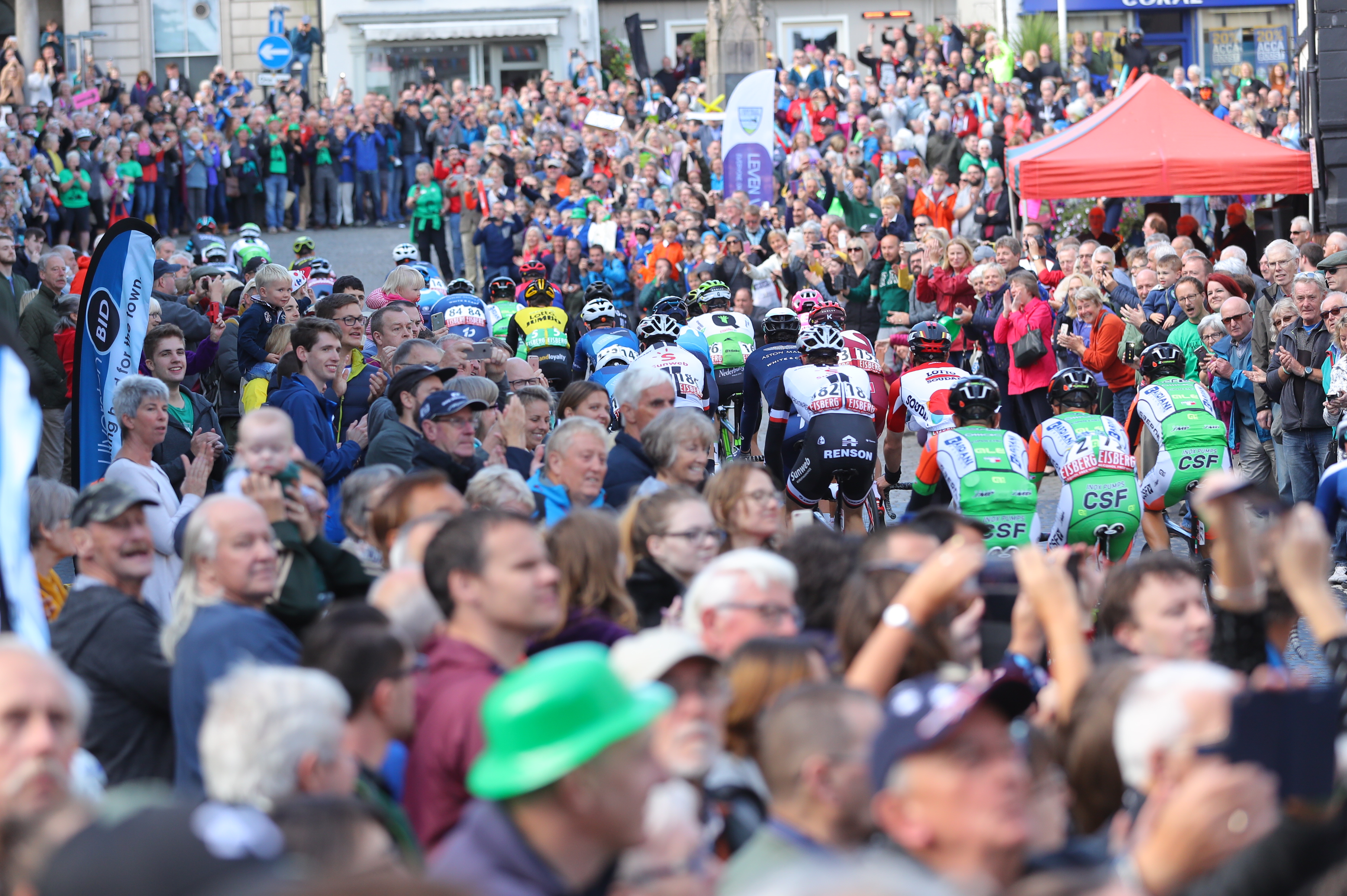 Fourteen teams of 125 riders from across the world will be cycling through Bolton in the OVO Energy Tour of Britain - British Cycling’s premier road cycling event.

The 165-kilometre stage will end in Manchester City Centre and will see cyclists complete an anti-clockwise loop around Greater Manchester.

The final leg of the race will start in Altrincham and will eventually see cyclists come into Bolton via Bury, crossing the moorlands, passing through the areas of Bromley Cross, Horwich and Blackrod, before exiting to Wigan, Salford and then racing into the heart of Manchester.

We’ve got a fantastic track record of hosting huge sporting spectacles successfully and with real support from our residents.

Leader of Bolton Council, Cllr David Greenhalgh, said: “This event will give cycling fans the opportunity to see the world’s best teams and riders competing right on their doorstep.

“We’ve got a fantastic track record of hosting huge sporting spectacles successfully and with real support from our residents.

“The race will pass through a number of our local communities and I’m sure many will line the streets cheering the athletes on.

“We’ve got an exciting programme of events lined up this summer, which will raise the profile of our town, starting with Ironman UK in July, followed by the Food and Drink Festival in August and the Tour of Britain in September.

“It’s set to be a super summer of events in our borough.”

Cycling czar for Greater Manchester, Olympian Chris Boardman, added: “This is the only event in the world that can link together ten districts - a city region. I’m glad that the leaders of Greater Manchester have taken this on.”

The 2019 OVO Energy Tour of Britain begins in George Square, Glasgow on September 7 and finishes overall in Manchester city centre on September 14.

ITV4 will screen live coverage along with a nightly highlights programme of the best of the action.